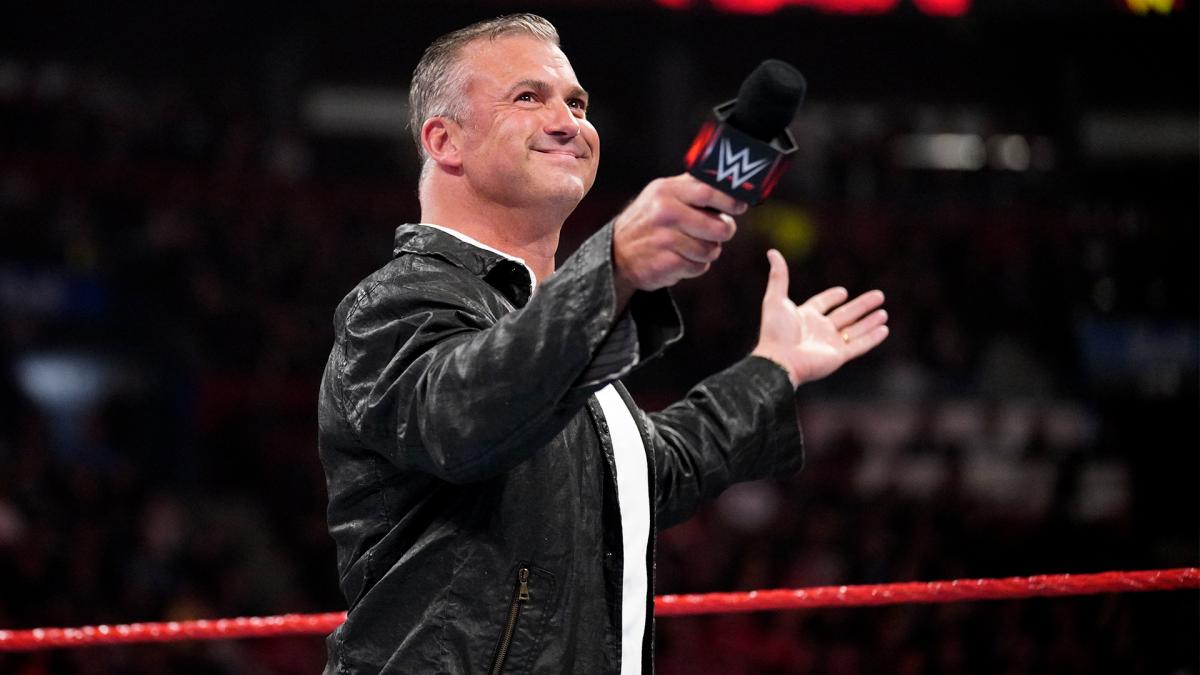 WWE just announced that Shane McMahon will be appearing on Raw tonight.

Shane last appeared on WWE TV on the first episode of SmackDown on FOX on October 4, 2019, where he lost a ladder match to Kevin Owens and was then “fired.” Since then, he’s been working in various roles for WWE, including as a backstage producer.