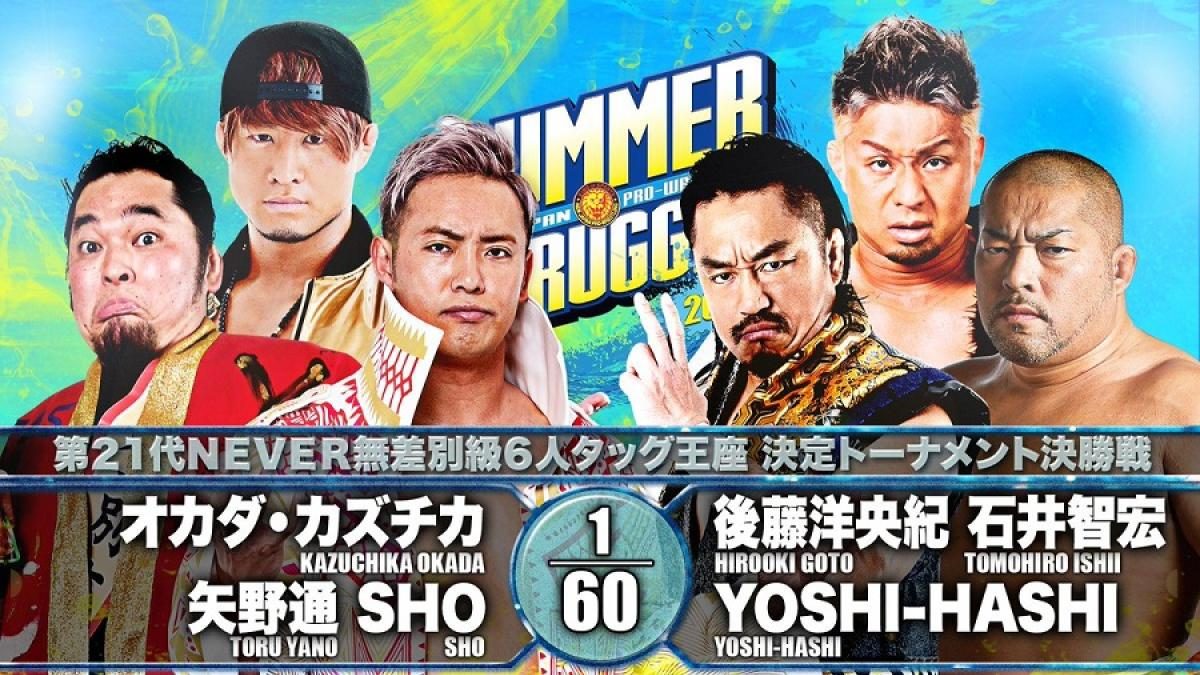 As noted before, Japanese female talent Sareee signed an official contract with WWE earlier this year. The company had plans for Sareee to be one of their top stars for their planned NXT Japan branch, which was put on hold due to the global coronavirus pandemic.

Tokyo Sports reported (English translation via Fightful) that Sareee recently requested and was given permission by WWE to resume wrestling work in Japan. It was also reported that WWE did not put any restrictions on where Sareee would be allowed to work for in the country.

It was also reported that the reason for the request was due to the current travel restrictions caused by coronavirus pandemic that have prevented her from moving to the United States for WWE’s Performance Center and has left her without work for the past several months.

AEW reportedly have recently cut back on the number of extra talent that were being brought in to Daily’s Place for weekly shows, according to the Wrestling Observer Newsletter. Dave Meltzer reported that among those notable that were not brought back was Pineapple Pete.