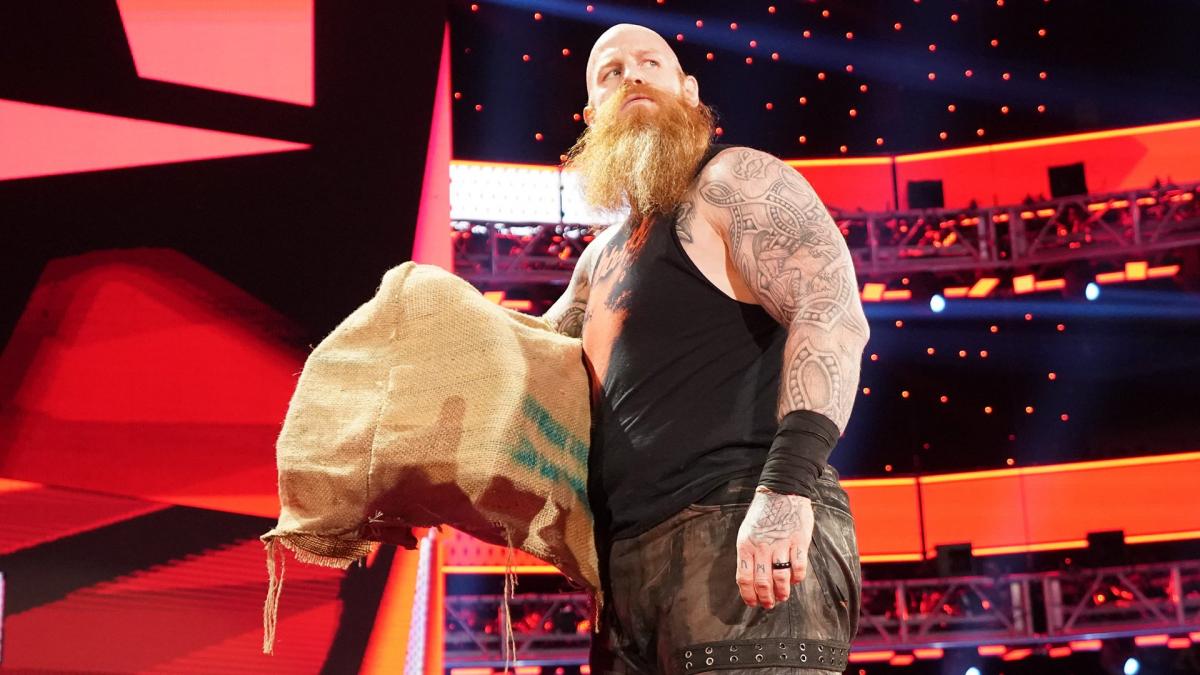 As noted before, WWE will be uploading content from their affiliated promotions to the WWE Network starting this Saturday. The first content batch will feature past content from PROGRESS Wrestling, Westside Xtreme Wrestling, Insane Championship Wrestling, and EVOLVE.

Dave Meltzer reported in this week’s Wrestling Observer Newsletter that WWE also had plans at one point to include content from CHIKARA. Those plans reportedly were dropped due to talks between the two sides regarding the sale of CHIKARA’s library falling apart in recent months.

Dave Meltzer reported in this week’s Wrestling Observer Newsletter that the current lead members of WWE’s 205 Live creative team are Adam Pearce and Dewey Foley, who is the son of Mick Foley.

“No no. Originally it was pitched that it would be a rodent or a rat and it was going to be killed by the babyface Champion to show that I had cared about something and that babyface turned heel, so that didn’t work. Well ok, then I asked them what is it now, then they just kept extending it, extending it and extending it.”

Rowan also stated that he had pitched his own idea inspired by television series American Horror Story.