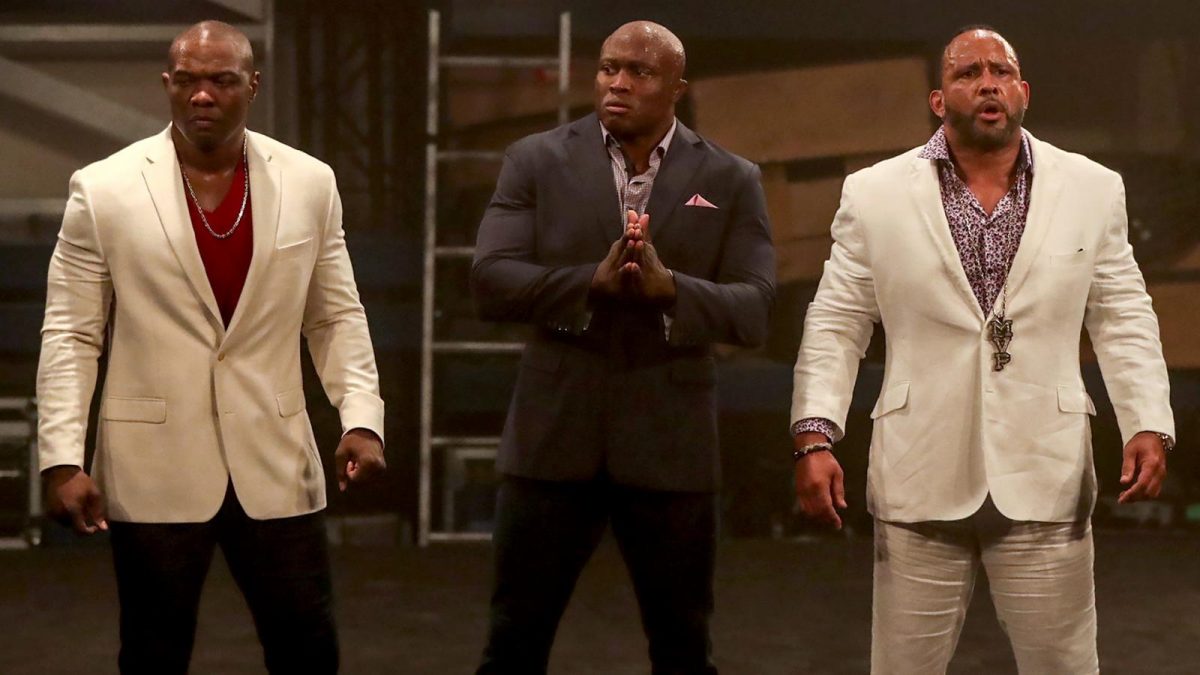 Newsweek held a recent interview with MVP and one of the topics discussed included MVP’s thoughts on Shane McMahon’s pitch for the RAW Underground concept.

“It was a shock for us, too. Shane McMahon explained to us the concept of what they wanted to do and I thought, ‘Wow, that’s pretty cool,’ and you know, we’re all competitive athletes in combat sports so it was like, ‘Yeah, OK, that’s right up our alley.’ Creatively it was just go in there and beat people up and that’s what we do. We did and it worked out wonderfully and we’ve gotten a lot of positive feedback. Overall, the reaction to RAW Underground has been favorable and, of course, the Hurt Business going in there and wrecking shop, that’s also been pretty favorable. I’m stoked. I’m excited to see what happens with RAW Underground going forward because it’s just a different sight with a different flavor, different vibe and it seems pretty cool. I think people who weren’t initially sold on it, I think anything that is new sometimes takes a little getting used to. I liked it right away.”

WWE recently announced that as of this past Friday’s episode of Friday Night SmackDown, their Performance Center set a new all-time record as the venue that has hosted the most episodes of SmackDown in series history.

WWE’s Performance Center has currently hosted 22 episodes of SmackDown. The previous record was held by the Wells Fargo Center in Philadelphia, Pennsylvania at 21 episodes.

Tonight’s episode will be the the 22nd @WWE #SmackDown to take place inside Orlando’s @WWEPC.

This will make the #WWE Performance Center home to the most SmackDown episodes in history – passing Philadelphia’s @WellsFargoCtr, which hosted its 21st episode back in November.

This past Friday’s episode of WWE Friday Night SmackDown drew a final viewership of 1,962,000 on FOX, according to Showbuzz Daily. This was the up compared to the initial overnight number of 1,956,000 viewers on the network.