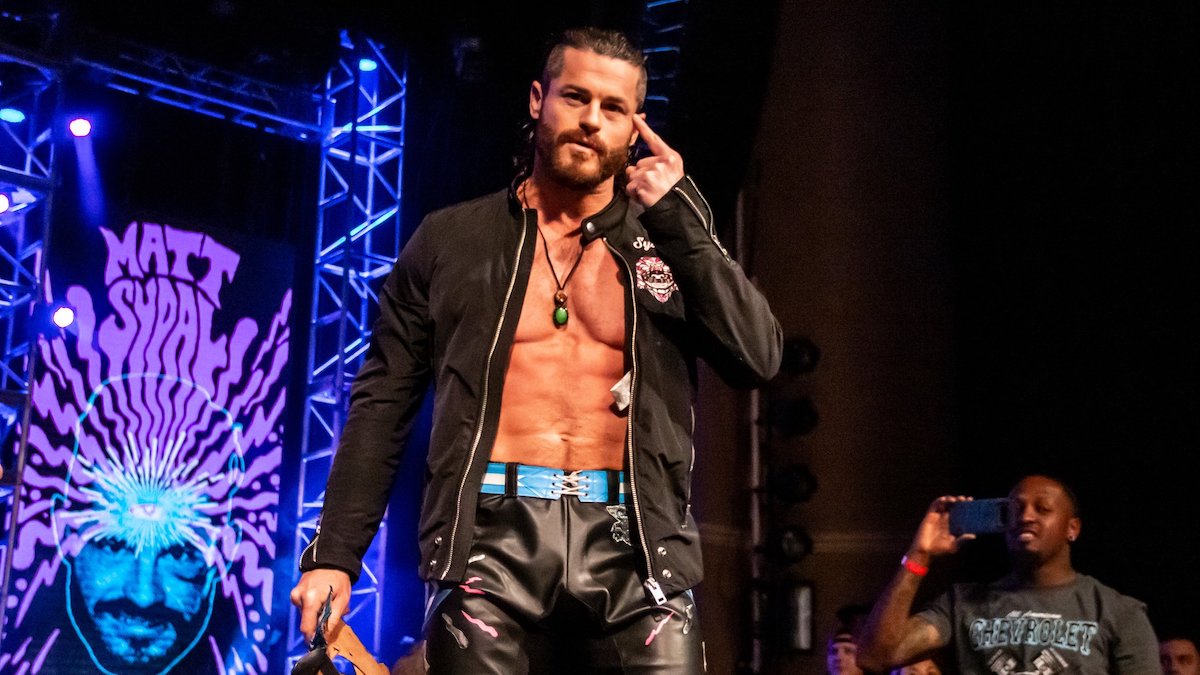 Matt Sydal made his AEW debut tonight as the 21st entrant in the Casino Battle Royale.

Sydal made it to the final three, but was eliminated by Eddie Kingston. Lance Archer then eliminated Kingston to win the match and earn a future AEW World title shot.

Upon his entrance, Sydal tried a shooting star press off the top rope, but unfortunately slipped and landed badly, but appeared to be OK afterwards.

Matt Sydal has debuted in AEW…

Sydal has previously wrestled in WWE, Impact/TNA, NJPW, ROH and several other promotions. He’ll also be competing in the upcoming ROH Pure Championship tournament, facing Delirious in the first round.

AEW’s next PPV will be Full Gear and will take place on Saturday, November 7, AEW announced tonight during All Out.

Announced for this Wednesday’s AEW Dynamite: