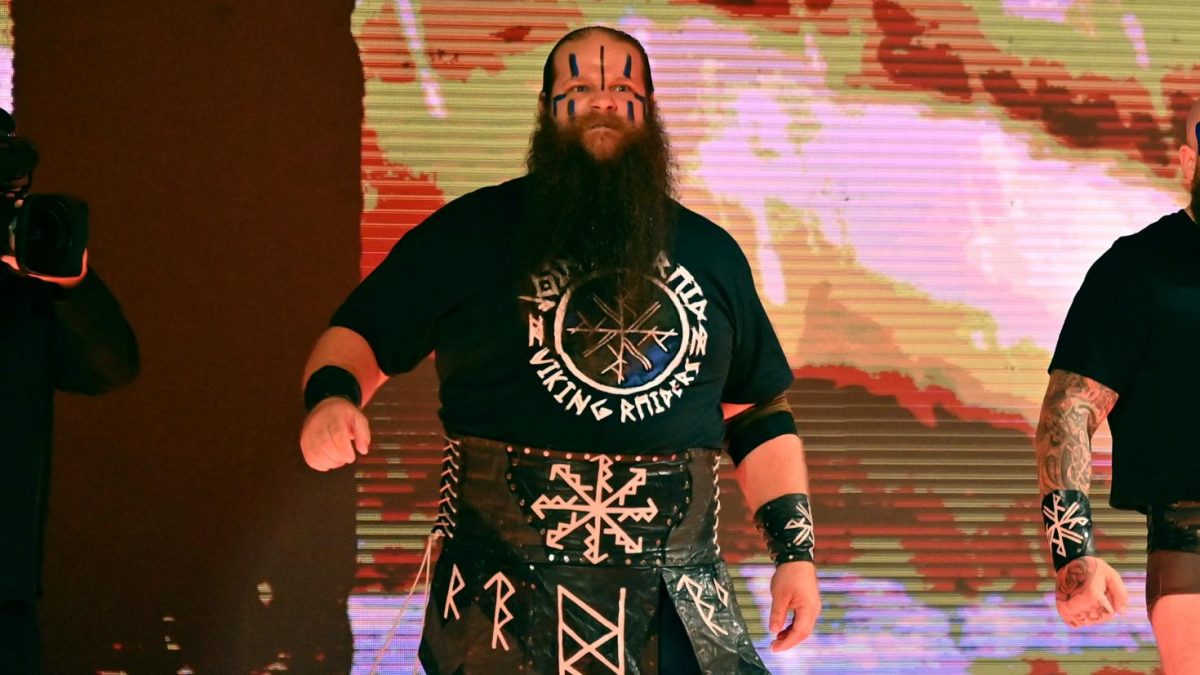 Ivar of the Viking Raiders will undergo surgery on Tuesday for a cervical injury in his neck that he suffered last week on Raw, according to Bryan Alvarez on Wrestling Observer Live.

Ivar suffered the injury last Monday when hitting a suicide dive to the outside onto the Hurt Business. Ivar’s face hit their hands and that’s apparently when the injury happened.

There’s no word on how much time he could miss yet, but he likely won’t be back quickly.

Following the injury last week, WWE released a statement that said, “During the Eight-Man Tag Team Match on Monday Night Raw, Ivar suffered a cervical injury on a Viking Dive to the floor. As a precaution, Ivar was transported to a local hospital and is expected to make a full recovery.”

Dave Meltzer said in the Wrestling Observer Newsletter that he has also had neck issues in the past.

Ivar’s tag team partner Erik lost a singles match on Raw tonight against Lashley. Michael Cole explained that Ivar was out with an injury.

From the bottom of my heart, THANK YOU to every single friend, family and fan who has reached out to me. My heart is truly touched from all the love and support. Still figuring it all out but I am working hard to recover and be better than ever! Love you all 💕🤘🍗 pic.twitter.com/pAgw1eqjRm