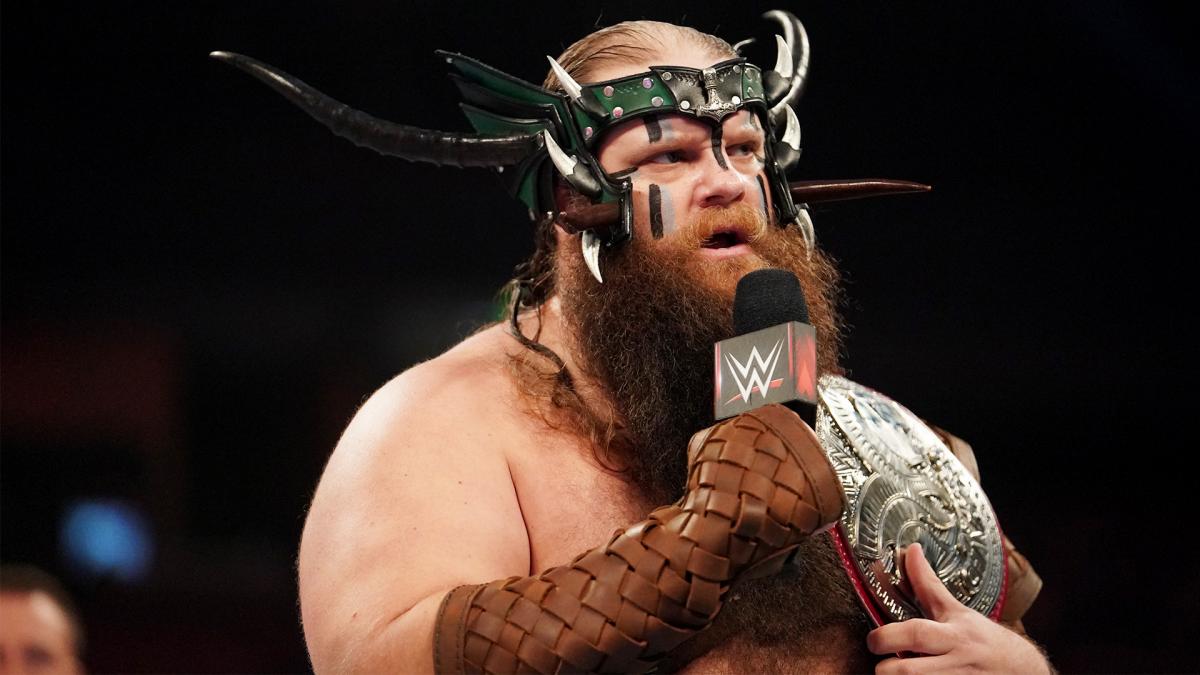 On Monday’s Raw, Ivar suffered a “cervical injury” after doing a suicide dive to the outside.

WWE released a statement that said, “As a precaution, Ivar was transported to a local hospital and is expected to make a full recovery.”

According to Dave Meltzer on Wrestling Observer Radio, it’s a “significant” injury and it’s possible that Ivar may need surgery.

“Nothing is for sure, but it hasn’t been determined whether or not he’ll need surgery,” Meltzer said. “It’s a significant injury. Once you say that, it tells you that it’s not like a stinger where you’re gonna come back in two weeks. It’s probably a lot worse than that. So, it’s not determined yet, but it’s absolutely, as of today, a possibility.”

Ivar thanked people for their support and said that he’s “working hard to recover and be better than ever.”

From the bottom of my heart, THANK YOU to every single friend, family and fan who has reached out to me. My heart is truly touched from all the love and support. Still figuring it all out but I am working hard to recover and be better than ever! Love you all 💕🤘🍗 pic.twitter.com/pAgw1eqjRm