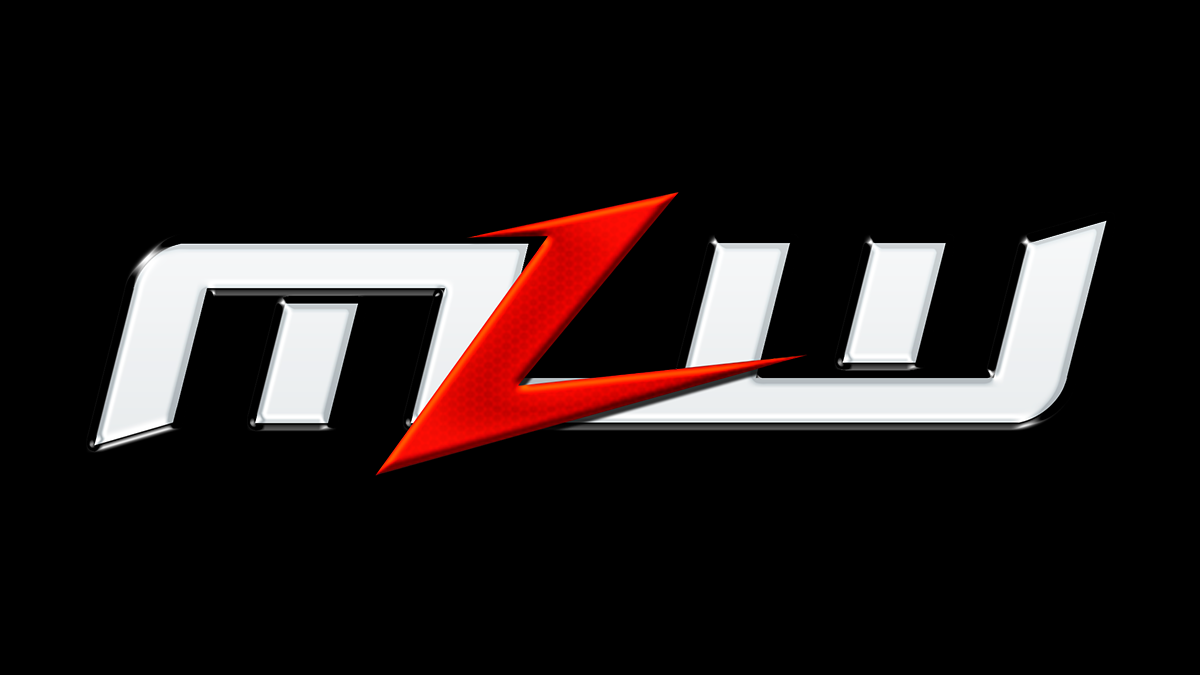 As noted before, Major League Wrestling announced earlier in the week that the company will be resuming television tapings this Fall with new episodes of their weekly television series to air starting this November.

PWInsider’s Mike Johnson reported that MLW’s return plans include a likely new name for their weekly MLW Fusion television series and will no longer debut new episodes on Saturdays on BeIN Sport. Johnson reported that the company’s current plan is for new episodes to air in a prime time slot during the week and would air first on Fubo Sports Network. The exact day of the week for these new upcoming episodes is currently not known.

Johnson also reported that MLW will be staying on BeIN Sport but the network will only air replays of their weekly episodes going forward.

MLW officials also reportedly currently have plans to provide original content and specials for DAZN as part of the terms of their recent deal with the streaming service provider. DAZN reportedly will be adding a “significant” amount of MLW’s library to their service within the near future.

Johnson also reported that the overall goal is for MLW to try to get their content on as many platforms as possible to extend their accessibility reach for the promotion.