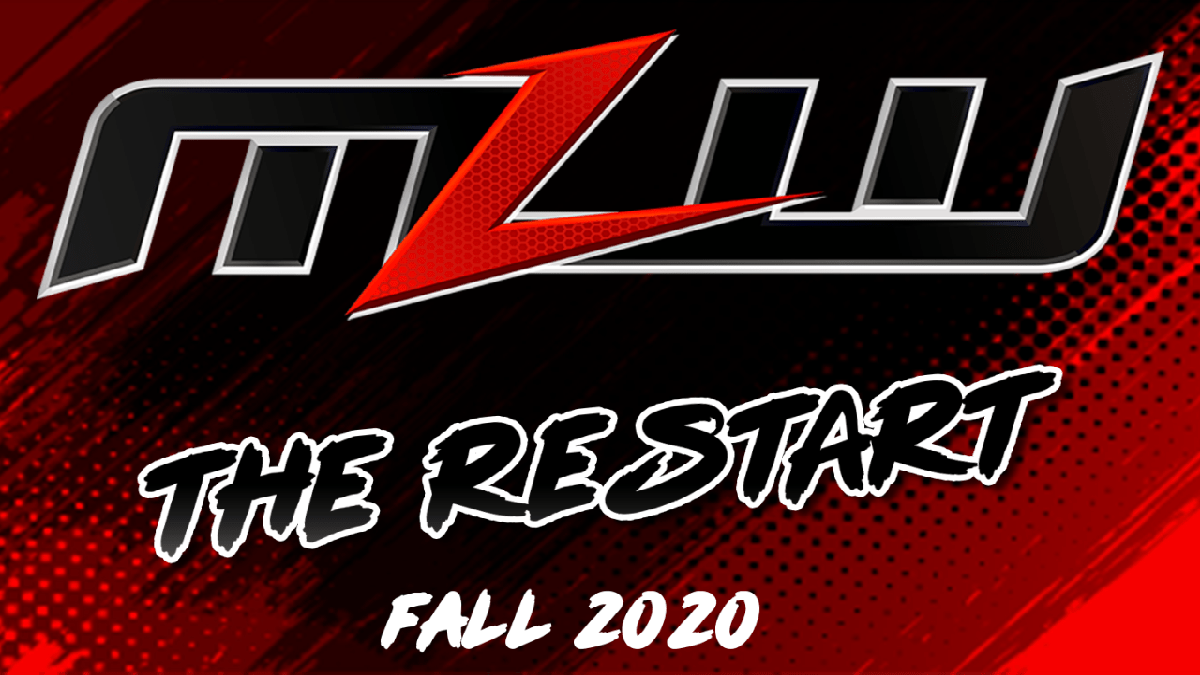 As noted before, Major League Wrestling has been working on plans to resume television tapings and live events within the near future. The company recently has been scouting locations in the United States for potential new tapings.

Sports Illustrated held a recent interview with MLW owner Court Bauer who revealed that the company will be resuming television tapings starting this fall at an undisclosed location on the East Coast. Bauer also stated that these tapings will be held in a closed set with no fans allowed to attend.

“The hibernation is over. We’ll air in November on a weeknight in primetime on Fubo Sports Network, and our content will also be available on DAZN, which includes exclusive content, and Saturday nights on beIN. As for the filming, we’re not going to publicly announce our location. If fans were to show up, it would just cause a wave of complications with the COVID protocol, but we are very excited to return for our fans.”

Bauer also stated that the company is also considering the idea of renaming their weekly television series from MLW Fusion to MLW Underground due to fans growing preference for the Underground name.

“We’ve had a lot of fans let us know they prefer Underground. That’s something we’re going to pin down in the weeks ahead.”

Ring of Honor recently announced the final three competitors for their upcoming Pure Championship tournament, which starts on September 12th.

This round robin tournament will feature four teams and will take place from September 5th to September 11th in Japan.