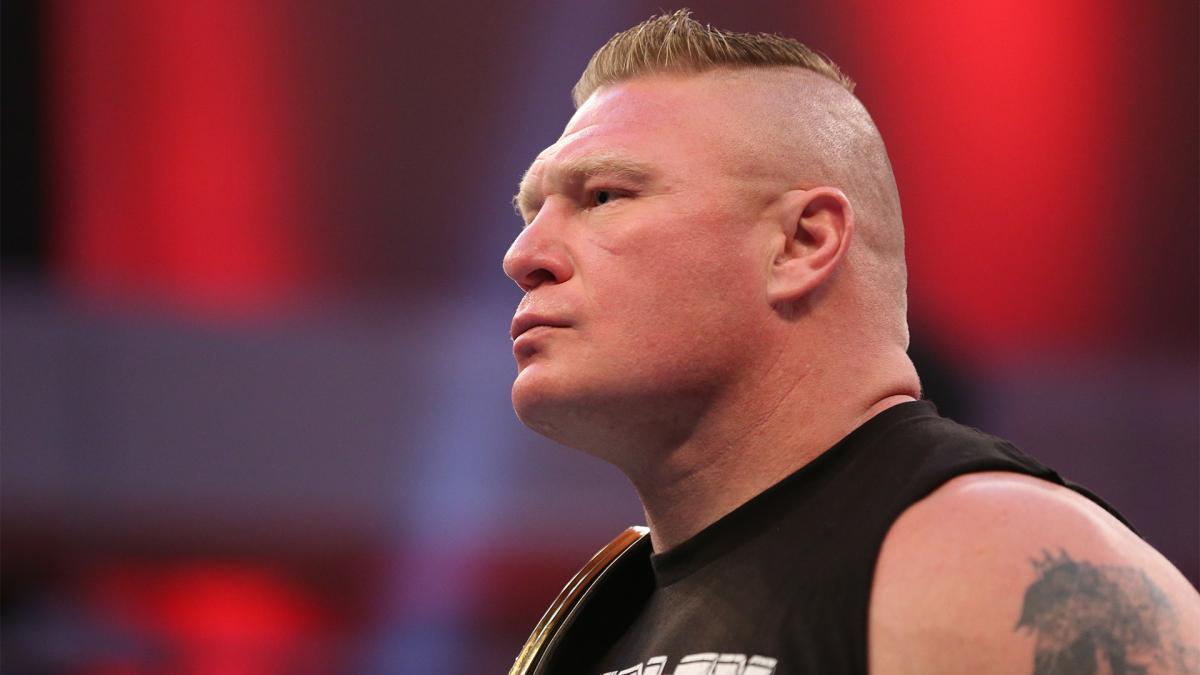 Dave Meltzer reported in this week’s Wrestling Observer Newsletter that the current feeling within WWE is that the company does not need to sign Lesnar to a new contract solely to keep him away from AEW based on a source spoken to on the issue. WWE officials reportedly currently believe that Lesnar’s asking price for any potential contract is too high for AEW to afford, especially if they are trying to break even financially during the coronavirus pandemic.

Meltzer also reported that due to Lesnar’s high value as a talent, WWE officials also feel that it would only make sense for Lesnar to be used just for major events like WrestleMania and the company’s Saudi events.

Lesnar’s contract expiring with WWE is not a new occurrence, but when it expired in the past, he always had signed a new deal before his merchandise contract with the company would expire.