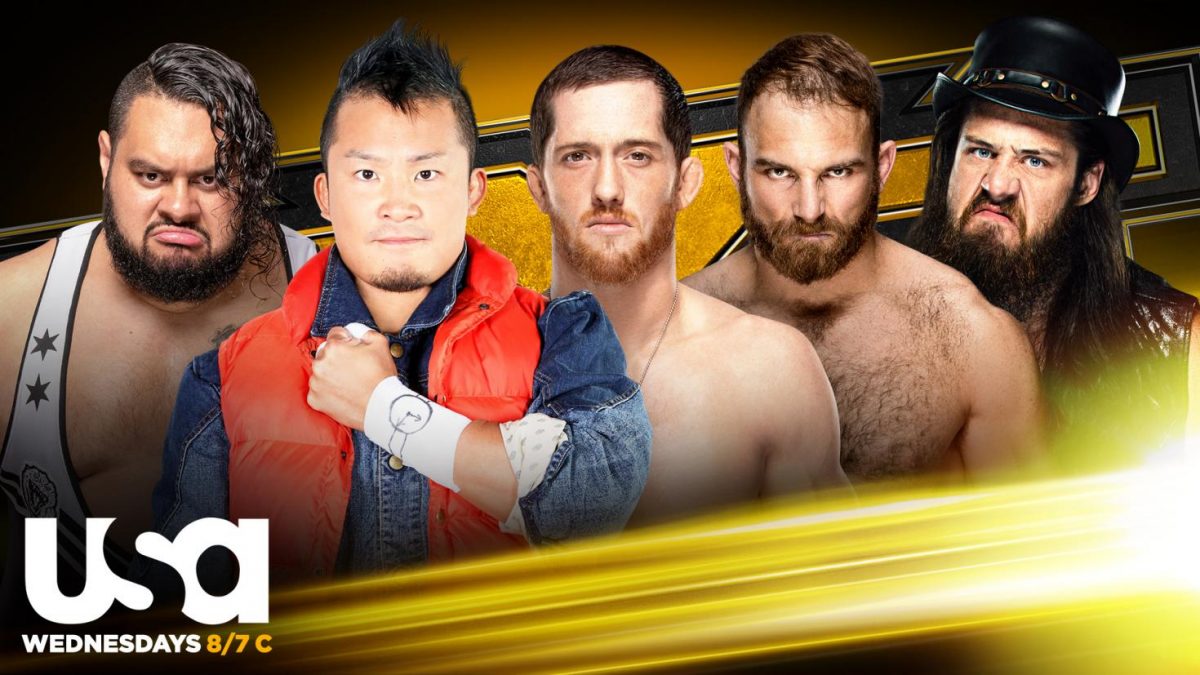 NXT has announced all five competitors for Wednesday’s #1 contender “Gauntlet Eliminator Match” to determine Finn Balor’s opponent for the NXT Championship at NXT TakeOver on October 4.

Here are the rules of the match: