Tegan Nox May Have a Torn ACL 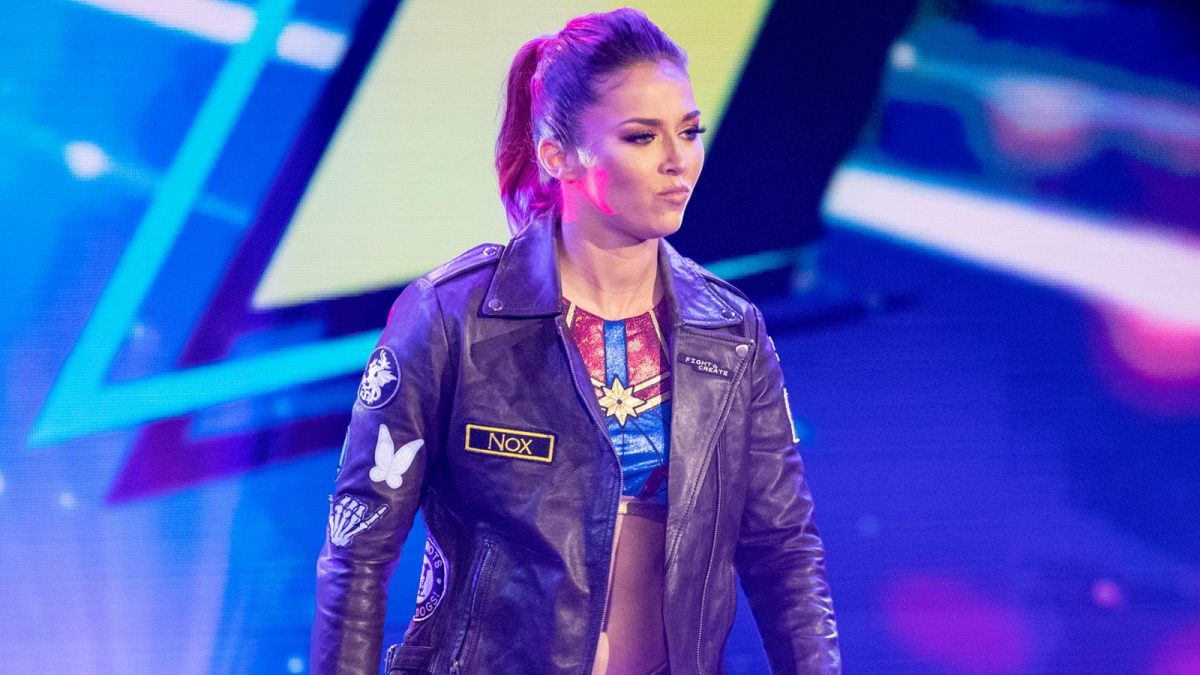 Tegan Nox may have suffered another legitimate torn ACL injury, which would be her third torn ACL in three years.

WWE recently posted an “NXT injury report” video that said, “Unfortunately, the speculation is that Nox tore her ACL and she will be sent for an MRI.”

On Wednesday’s NXT, WWE did an angle where Nox’s knee was attacked backstage by Candice LeRae, which forced Nox to be unable to compete in the battle royal on the show.

The word now is that Nox has a legitimate knee injury, according to Dave Meltzer on Wrestling Observer Radio. Meltzer said that the impression that he got is that it’s a serious injury, but there’s no confirmation yet.

Nox tore her ACL in her right knee in 2017, which forced her to miss the first Mae Young Classic. After missing over a year of action, she returned in April 2018, but unfortunately suffered another terrible injury to her left knee during the second Mae Young Classic. She returned from that injury in June 2019.