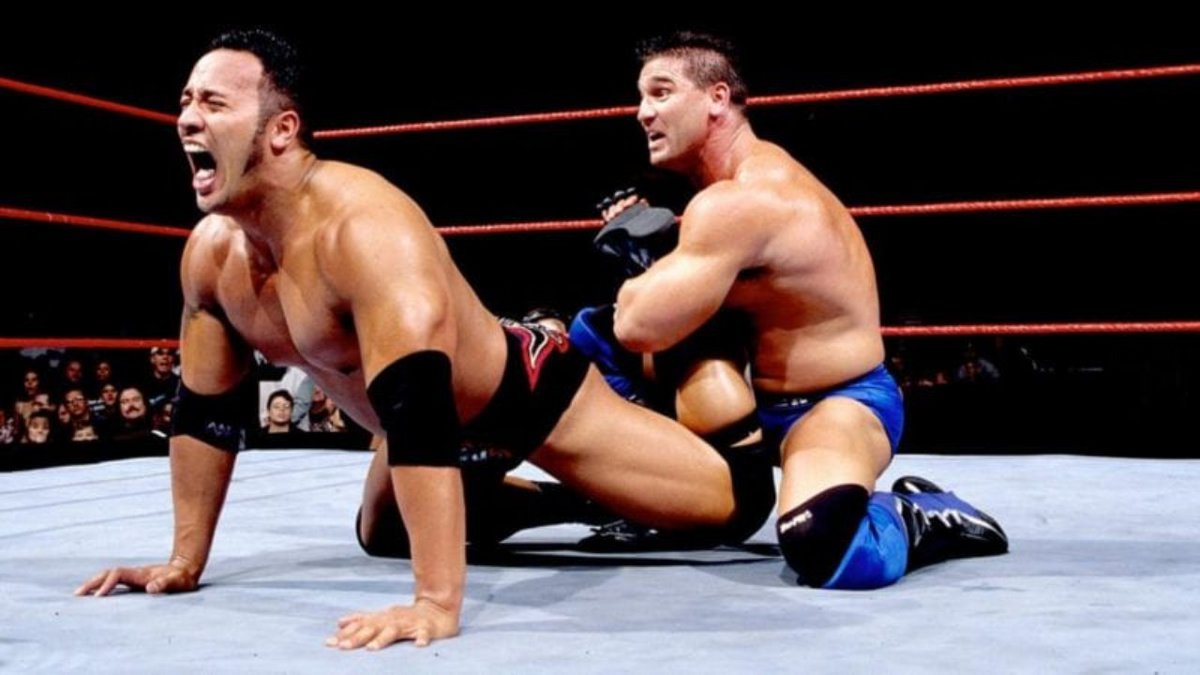 Dwayne “The Rock” Johnson apparently will be inducting Ken Shamrock into Impact Wrestling’s Hall of Fame next month.

Shamrock recently asked The Rock on Twitter if he would be interested in sending an induction video for his upcoming Impact Wrestling Hall of Fame ceremony and Johnson responded back agreeing to the request and stated that he will be sending Shamrock the finished video later this weekend.

@TheRock Hey brother I am being Inducted into the Impact Wrestling HOF I would be very grateful if you could send a Induction greeting.
After all I believe my time with you was my greatest memories in Wrestling.
Thank you

Congrats, my brother. Awesome news. I will take care of this and get it to you by this weekend.
👊🏾🖤

This year’s Impact Wrestling Hall of Fame ceremony is currently scheduled to take place as a virtual event during Impact’s Bound for Glory 2020 weekend festivities in late October.