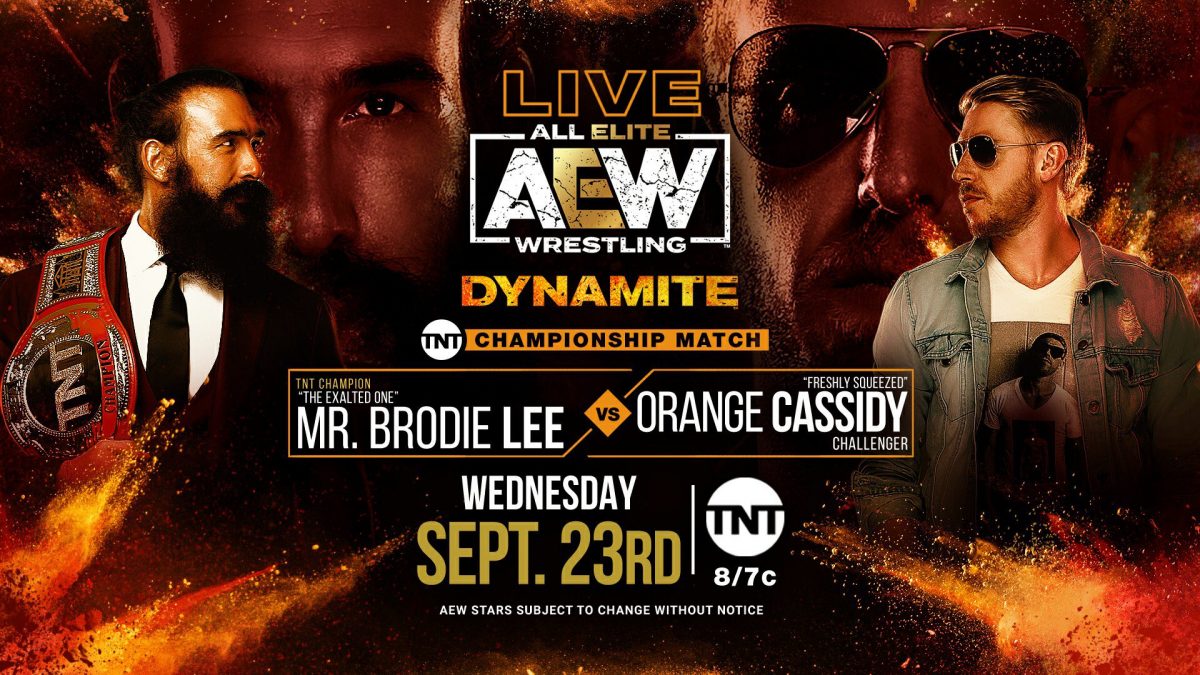 There will be two episodes of AEW Dynamite next week.

On Tuesday, there will be a one hour special “Late Night Dynamite,” which will air after Inside the NBA on TNT. Inside the NBA is scheduled for around 11:30 PM ET or whenever the NBA game ends, so Dynamite will probably be on around 12 AM ET.

Then on Wednesday, AEW will air a regular two hour episode in its usual 8 PM ET time slot.

– Chris Jericho will be on commentary