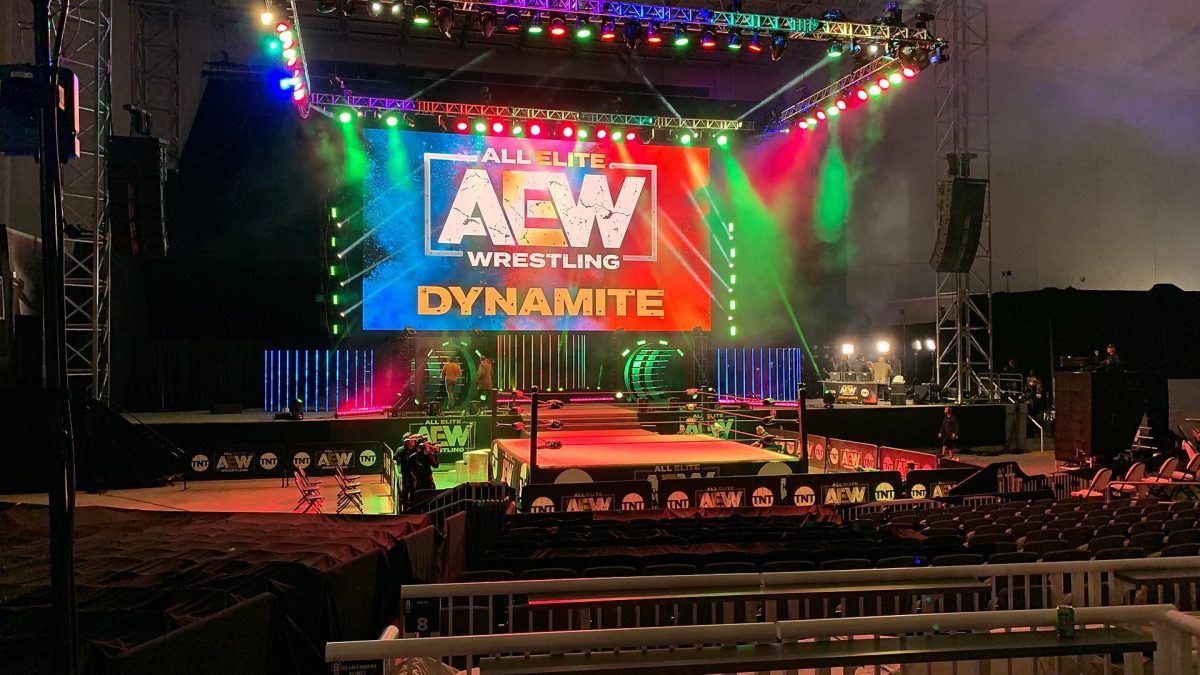 AEW Made Changes to Their COVID-19 Policy Following Outbreak

AEW officials reportedly recently made changes to the company’s COVID-19 testing procedures following their recent outbreak at Daily’s Place, according to WrestlingInc.com.

It was reported that the changes were made at this past Wednesday’s television tapings with AEW talent having to take multiple tests from both their home and on-site at Daily’s Place. It was also reported that AEW’s medical staff had recently consulted with the National Football League’s COVID response team for help on updating their own COVID-19 testing process.

It was also reported that AEW’s testing process prior to the outbreak was that talent would to travel to an off-site location in the morning of tapings to take a blood prick test. This test allows talent to known their results within ten minutes and if they passed, they would receive a wrist band allowing them access inside Daily’s Place. Those without a wrist band would not be allowed to enter Daily’s Place as a health safety precaution.

A recent episode of the Sports Guys Talking Wrestling podcast had Jay Lethal as the guest. One of the topics discussed included Lethal revealing Ring of Honor’s COVID-19 policy used for their recent resumption of television tapings.

“I’ll tell you this too, there were a lot of hoops to jump through with the commission. You gotta have your mask on right after you come back from the locker room so you’re tired but you still gotta put your mask on. There’s a room just for you and your opponent and then when you leave there, that room has to be cleaned and my match had to be at eight in the morning and then once your match is done, they have to clean the arena, clean the ring, change the canvas. It was a nightmare for the crew I’m sure. They were there from like 7 AM to like 11 PM and they get 20, 25 minutes after each match to disinfect everything. We had so many canvases because they changed them after everything but it was such a long day but everyone did it with a smile on their face because we were all just so happy to be back at work.”

All Japan Pro Wrestling announced that they will be holding a memorial ceremony for the late Road Warrior Animal at their October 5th event at the Korakuen Hall in Tokyo, Japan.

NWA talent Royce Isaacs announced on Twitter that he was recently granted his release from the National Wrestling Alliance.

Serena Deeb announced that she will be in self-quarantine for the next ten days due her to being in recent contact with someone who tested positive for COVID-19. As a result, Deeb will no longer be appearing for United Wrestling Network’s Primetime Live show on September 29th. The NWA announced that Nicole Savoy will be Deeb’s replacement for her scheduled match against Allysin Kay at the show.