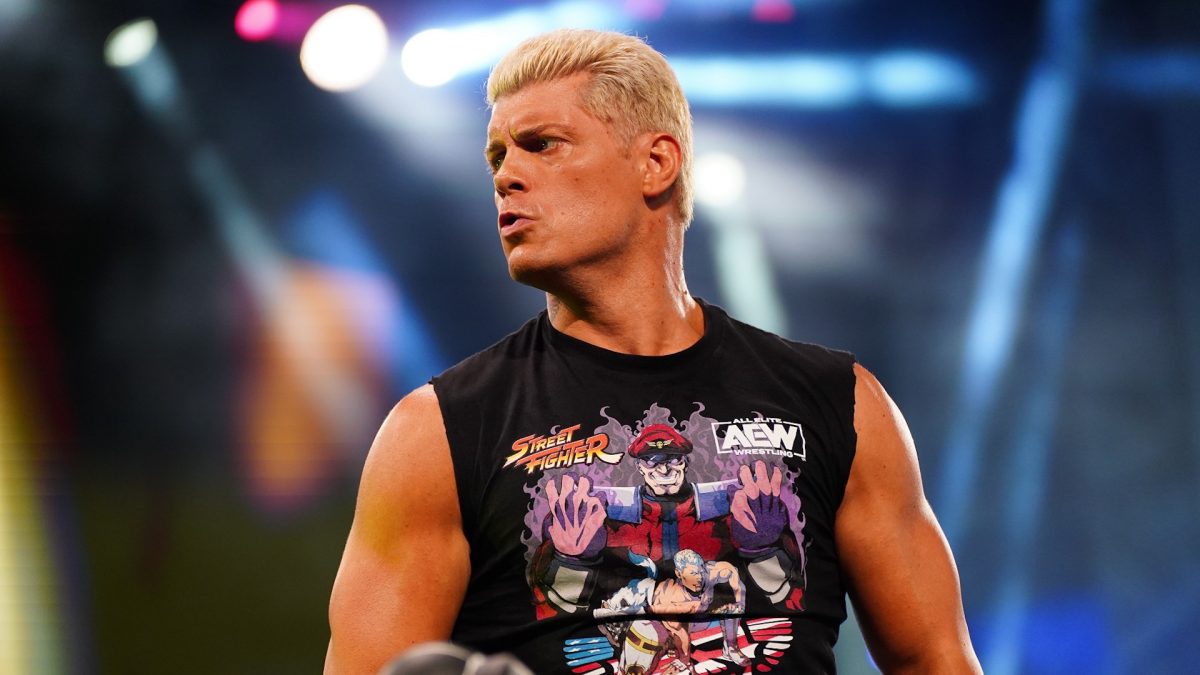 As noted before, Cody filed several trademarks last year that were related to former NWA and WCW events and concepts created by his late father Dusty Rhodes. One of those trademarks was for “The American Dream” which was Dusty’s in-ring nickname.

Fightful’s Robert Defelice reported that Cody’s trademark for “The American Dream” was recently given a third denial by the United States Patent and Trademark Office. The official reason was due to the USPTO feeling that Cody did not resolve their previous issues with the filing or provide any new evidence that would have helped his case on the issue.

Miro Comments on His Future on Xavier Woods’ UpUpDownDown Series

During a recent streaming session held by Miro on his Twitch channel, Miro commented on his AEW contract and his current status in Xavier Woods’ UpUpDownDown gaming channel on YouTube.

All Japan Pro Wrestling announced that they have launched a new English language Twitter account for their international-based fans.

Josh Barnett announced on Twitter that Davey Boy Smith Jr. is the next official competitor for this year’s Josh Barnett’s Bloodsport event on October 11th in Indianapolis, Indiana.