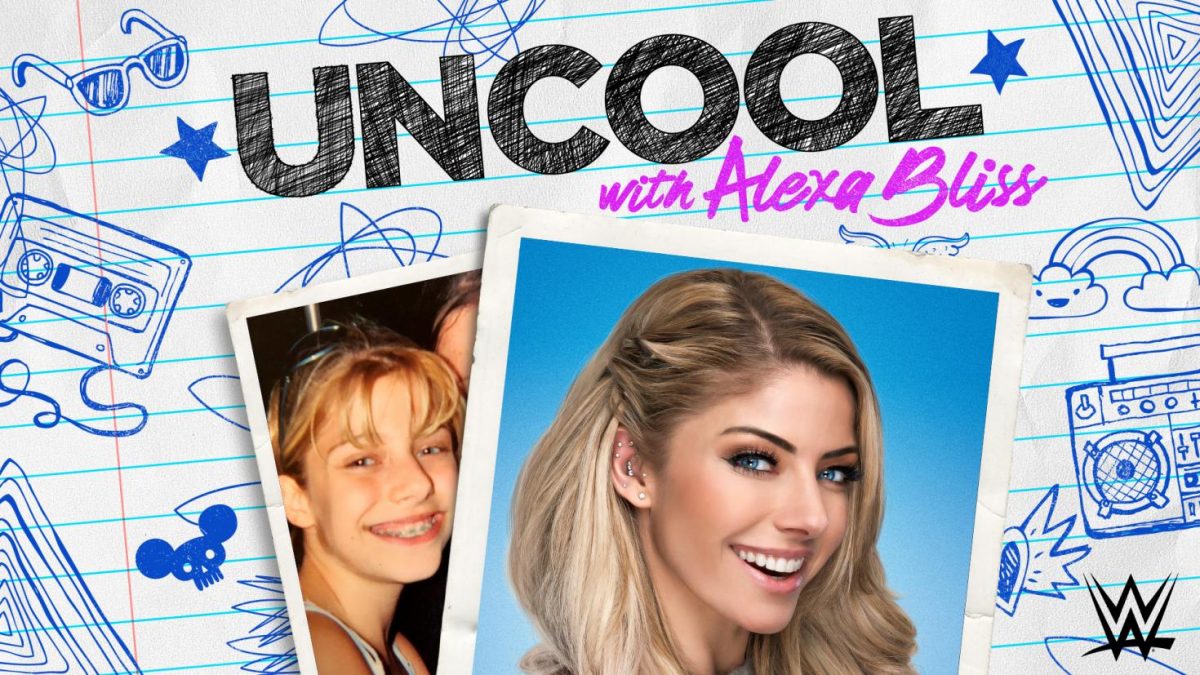 WWE announced that “Uncool with Alexa Bliss,” a new podcast hosted by Alexa Bliss, will debut on Tuesday, September 22.

WWE says that the podcast “will transport listeners back in time when Bliss and her guests discuss their most nostalgic, cringeworthy and laugh-out-loud moments from before their fame and success.”

You can listen to a trailer here.

This is WWE’s fourth podcast on their new podcast network that launched last year. The first was “After the Bell with Corey Graves,” then came “The New Day: Feel the Power,” and then the podcast version of “The Bump.”