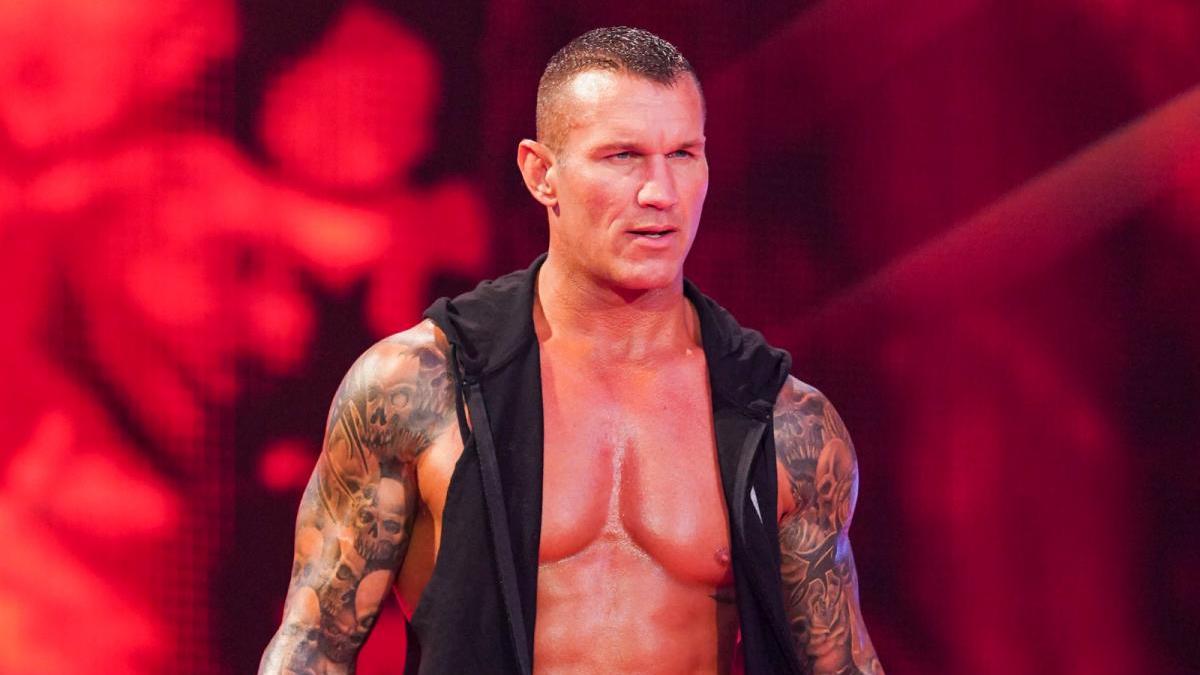 Changes Made to Monday’s RAW Show & When Talent Were Informed

As noted before, WWE recently had another COVID-19 outbreak take place at their Performance Center. This newest outbreak resulted in several plans for this past Sunday’s Clash of Champions event and this past Monday’s episode of RAW being changed.

WrestleVotes reported that the majority of the RAW brand talent were not informed of the plans for Monday’s episode of RAW until shortly after 5PM ET.

Majority of talent just learned what they are doing on tonight’s show less than an hour ago.

Among the changes made to the show included the lack of RAW Underground segments. Fightful Select reported that WWE did not bother to tape any RAW Underground segments for this week’s show due to the company being short on available talent and the segments were “deemed unnecessary.” Many of the talent who usually would have been involved were reportedly told to go into quarantine instead.

As noted before, a tattoo artist is currently suing WWE and Take-Two Interactive in regards to allegations of copyright infringement over her tattoos shown in WWE’s video game series. The tattoos in dispute were inked by artist Catherine Alexander on Randy Orton’s body from2003 to 2009 and have appeared on Orton’s in-game character in WWE video games since then.

The Hollywood Reporter reported that United States District Court of Southern District of Illinois Judge Staci Yandle issued a partial summary judgement in favor of Alexander on September 26th. The judge determined that WWE and Take-Two had indeed copied her work but left the final decision on if copyright infringement was committed to a future trial by jury.

The judge also denied Alexander’s motion for a summary judgement due to deciding that certain questions raised are triable ones.

“It is unclear whether Alexander and Orton discussed permissible forms of copying and distributing the tattoo works or whether any implied license included sublicensing rights such that Orton could give permission for others to copy Alexander’s tattoo works. Thus, the evidence raises a triable issue of fact as to the existence and scope of an implied license and Defendants’ motion is denied as to this affirmative defense. Alexander contends she created the tattoos for the purpose of displaying them on Orton’s body and that Defendants used the tattoos for the same purpose; to display them on Orton’s body in the video games. Alexander also disputes Defendants’ characterization of the size of the tattoos and maintains they are prominently displayed and clearly visible in the video games. These are material factual disputes.”

This past Friday’s episode of WWE Friday Night SmackDown drew a final viewership of 2,110,000 on FOX, according to Showbuzz Daily. This was the up compared to the initial overnight number of 2,032,000 viewers on the network.