WWE Confirms That Tegan Nox Has a Torn ACL 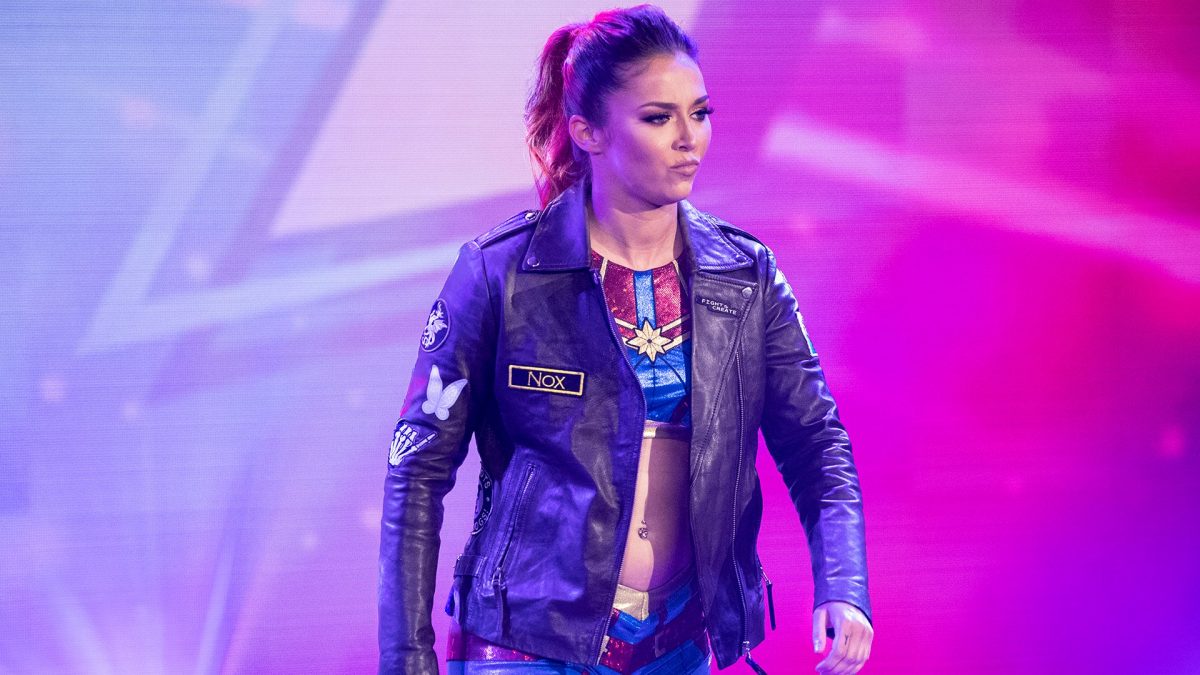 WWE blamed a storyline attack by Candice LeRae, but it is a legitimate injury. It’s not clear when it happened.

BREAKING NEWS: Following an attack from @CandiceLeRae before the #WWENXT #BattleRoyal last week, @TeganNoxWWE_ has suffered a torn ACL. pic.twitter.com/Io3wJCIwTX