Andrade Teases NXT Return, and Another Possible Reason Why He Wasn’t Drafted 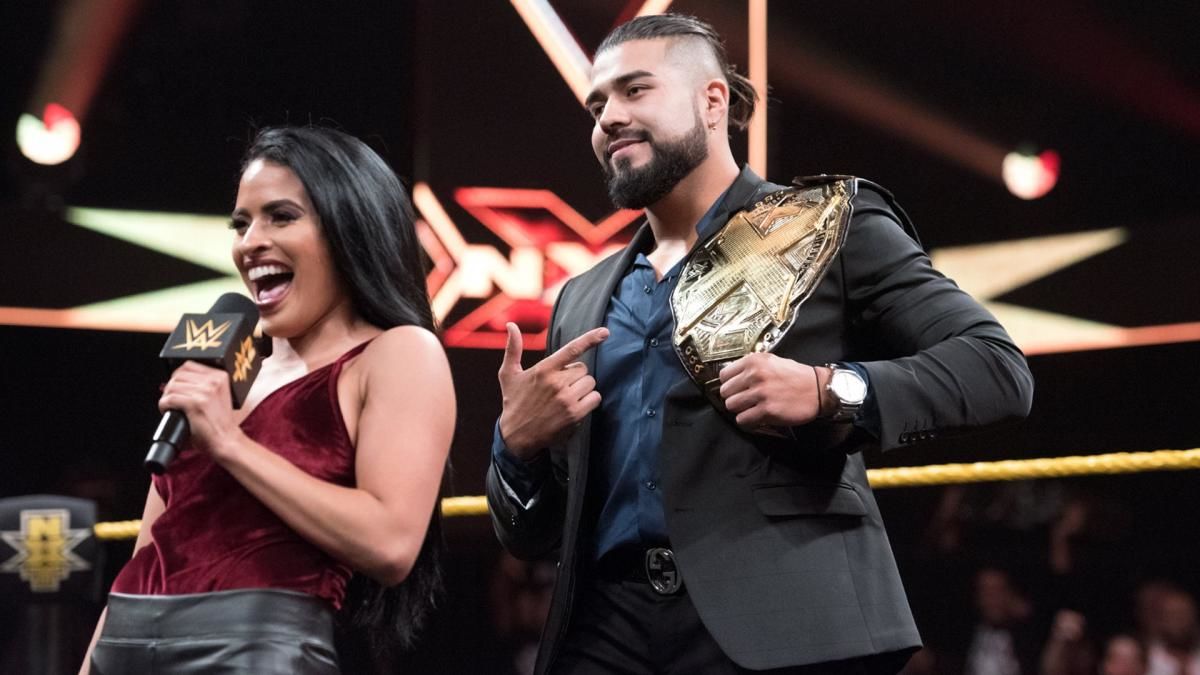 Andrade and Mickie James were the only two wrestlers listed in WWE’s draft pools who weren’t drafted to Raw or SmackDown this past week.

Andrade posted this photo of himself as NXT Champion on Twitter earlier today:

According to PWInsider, Andrade returning to NXT is “something that was discussed in the last week.” But PWInsider also says that as of Monday, the plan was for him to remain on Raw, though things can always change.

Wrestling Inc. added that Andrade is undergoing a “minor elective procedure” and is expected to be out of action for about a month, so that’s a possible reason why he hasn’t been assigned a brand for now.

Mickie James is currently out of action with a broken nose, but it’s not clear if that has anything to do with why she wasn’t drafted. Erik of the Viking Raiders recently underwent surgery but he was still drafted.