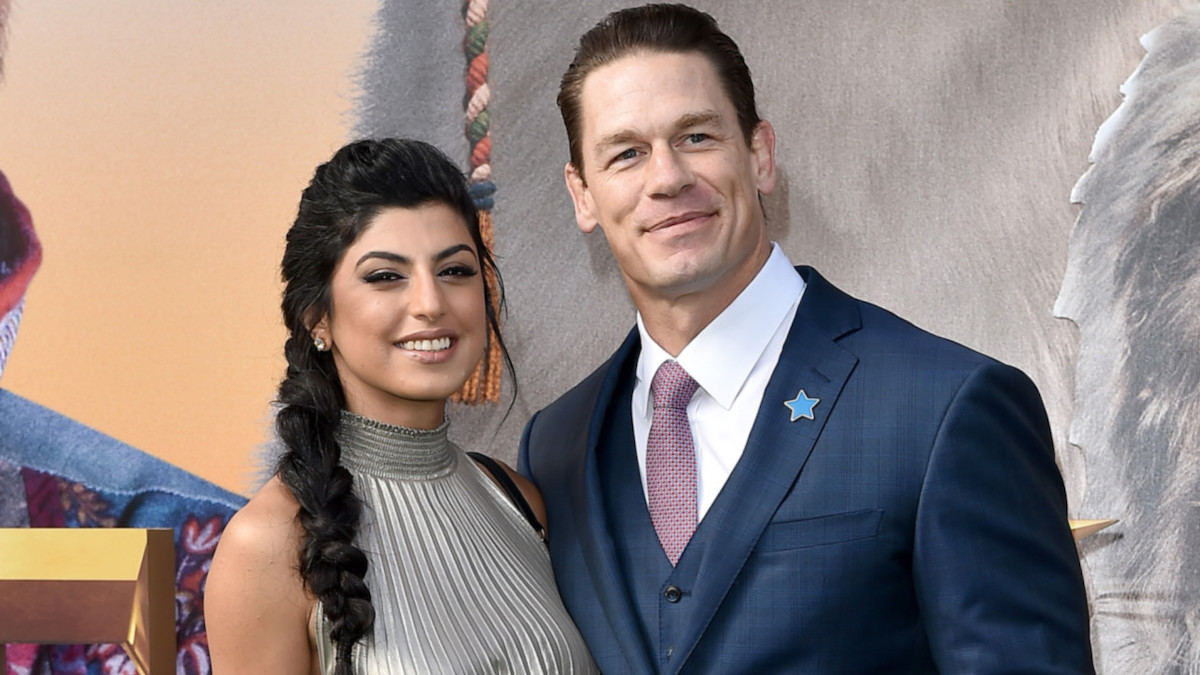 John Cena married his girlfriend Shay Shariatzadeh in Tampa, Florida on Monday, October 12. The news was first reported by PWInsider.

This is Cena’s second marriage. He was married to Elizabeth Huberdeau from 2009 to 2012. He then dated Nikki Bella from 2012 to 2018, proposing to her at WrestleMania 33, but they broke up a year later. Bella is currently engaged to her former Dancing with the Stars partner Artem Chigvintsev and the two had a baby in April of this year.