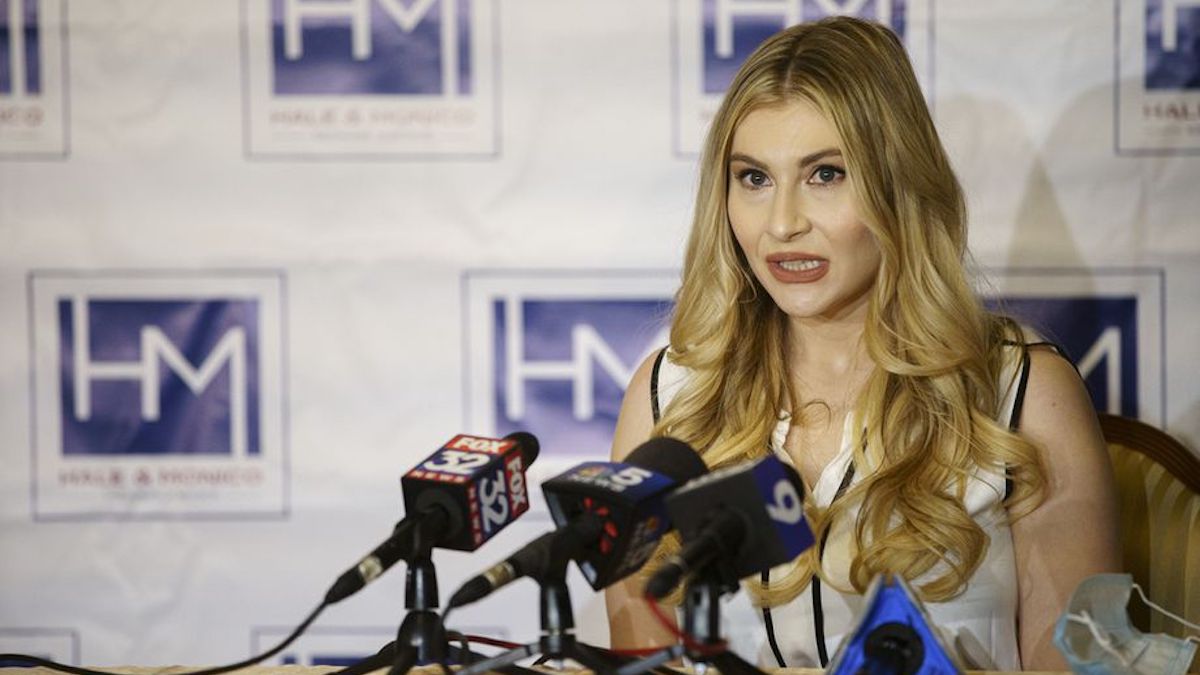 As noted before, Matt Riddle recently withdrew his restraining order request and filed a civil lawsuit against his sexual abuse accuser Candy Cartwright.

Fightful’s Sean Ross Sapp reported that Cartwright recently filed her own lawsuit against Riddle, former EVOLVE owner Gabe Sapolsky, EVOLVE, and WWE over allegations of Riddle sexually abusing her, and the other defendants being complacent in the matter. Cartwright is currently seeking $10 million from each defendant for “actual damages, damages from emotional distress, punitive damages, attorney’s fees and costs.”

In regards to Riddle, Cartwright’s lawsuit contained similar allegations Cartwright had made previously online and as part of her legal defense in the preliminary hearings for Riddle’s restraining order request.

In regards to WWE, Cartwright alleges that the company was aware of the allegations against Riddle and were complacent in their lack of action on the matter. Cartwright also alleges that Riddle pressured WWE and EVOLVE officials to drop her bookings with them in January 2020 following her refusal to engage in another sexual assault incident by Riddle.

Several legal issues within the lawsuit were discovered after its filing primarily in regards to several incorrect dates listed as part of her timeline of allegations, specifically dates revolving around Riddle’s signing with WWE and her alleged dropped bookings this year. Another major issue discovered was a weakness in her claims of WWE’s complacency due to questions surrounding the details of WWE’s partnership with EVOLVE that was listed in the lawsuit.

In an interesting twist, David Bixenspan recently uncovered a company email sent by WWE referee Drake Wuertz, who reportedly handles bookings of outside talent for the company, mentioning issues that arose with her scheduled bookings for WWE earlier this year and a talent asking for her bookings to be dropped. The dates in question were for two NXT events in February 5th and March 4th and the reason given was “apparently there are some past issues I wasn’t aware of with you and one of our talent that would not make for a ideal work environment.” Cartwright is claiming that this is proof of WWE refusing to book her for events due to her past relationship with Riddle and her informing the company of the allegations against him.