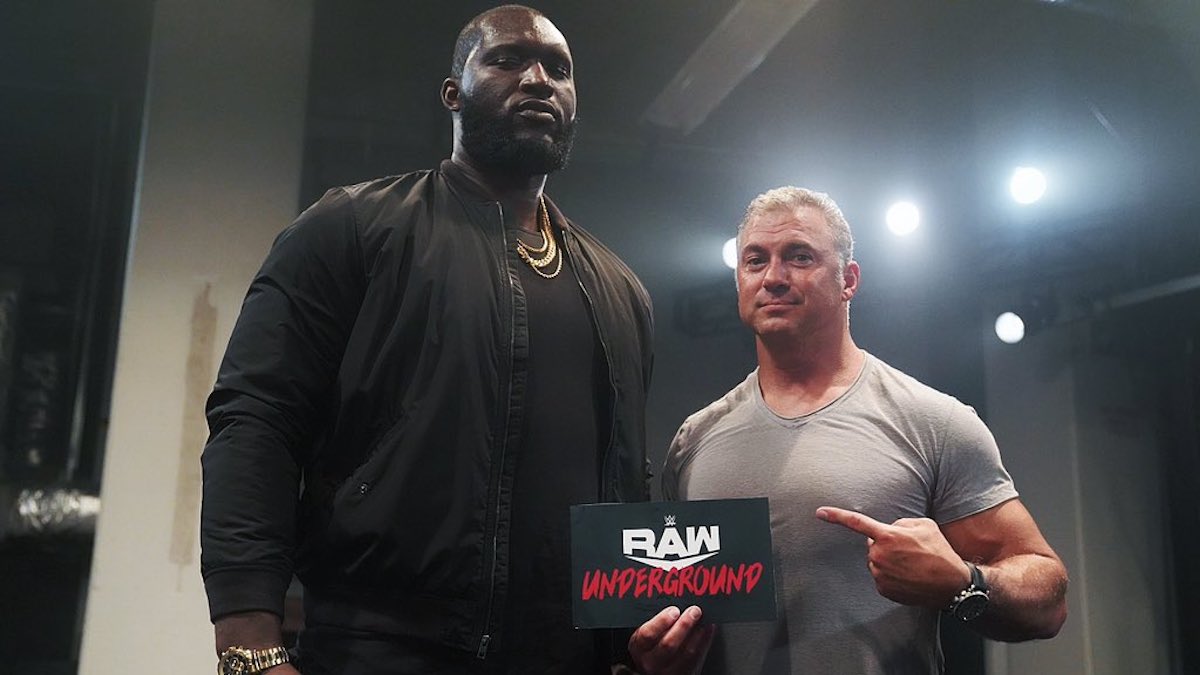 Raw Underground, which hasn’t been featured on Raw for the past few weeks, “right now is considered done,” according to the Wrestling Observer Newsletter.

The segment was put on hold because of the COVID-19 outbreak at the WWE Performance Center last month due to lots of WWE developmental wrestlers being featured as extras in the segments. That’s still a concern within WWE right now and they’ve been trying to keep the NXT and developmental roster separate from Raw and SmackDown as much as possible in an attempt to avoid any possible outbreaks from spreading across all rosters.

There’s always a chance that the segment could eventually return.