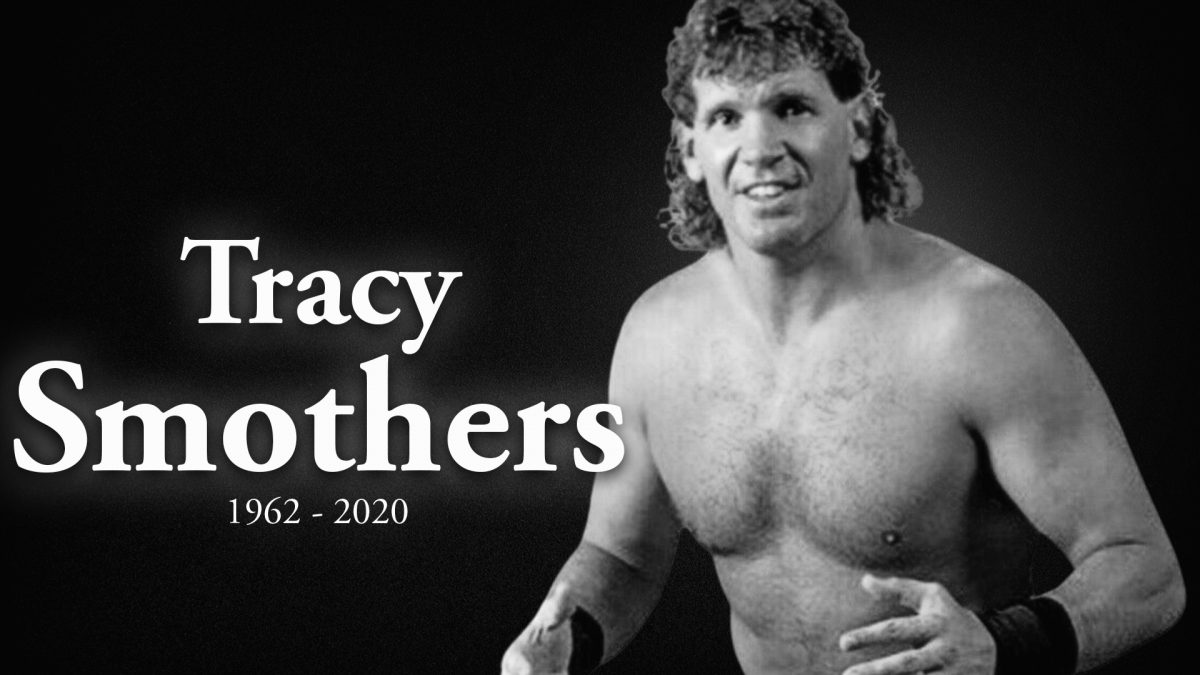 Last year, Smothers said that he was undergoing chemotherapy for stage 3 lymphoma and that he had also suffered a heart attack. Earlier this month, he was hospitalized for lymphoma in his stomach, which also spread to his lungs.

A GoFundMe was launched for Smothers earlier this month and two wrestling benefit shows were set to take place next month.

The peak of Smothers’ wrestling career was in the 90s, where he wrestled in WCW from 1990-1992, then moved on to Jim Cornette’s Smoky Mountain Wrestling from 1992-1995. In 1996, he briefly wrestled in WWE as Freddie Joe Floyd, then went to ECW from 1997-1999, where he was a member of the Full Blooded Italians stable. As recently as 2019, he was still actively and regularly wrestling in the indies.

WWE and AEW expressed condolences on his death and there’s been an outpouring of comments and tributes from wrestling personalities on social media.

WWE is saddened to learn that Tracy Smothers passed away today at the age of 58.

WWE extends its condolences to Smothers’ family and friends. https://t.co/wdclVdB1n0

AEW and the wrestling world mourn the passing of Tracy Smothers, our thoughts are with his family, his friends and his fans. #RIPTracy pic.twitter.com/YkdvY6cvJt

Tributes from around the WWE Universe are pouring in following the passing of beloved competitor Tracy Smothers. https://t.co/IyRuYSKHYC