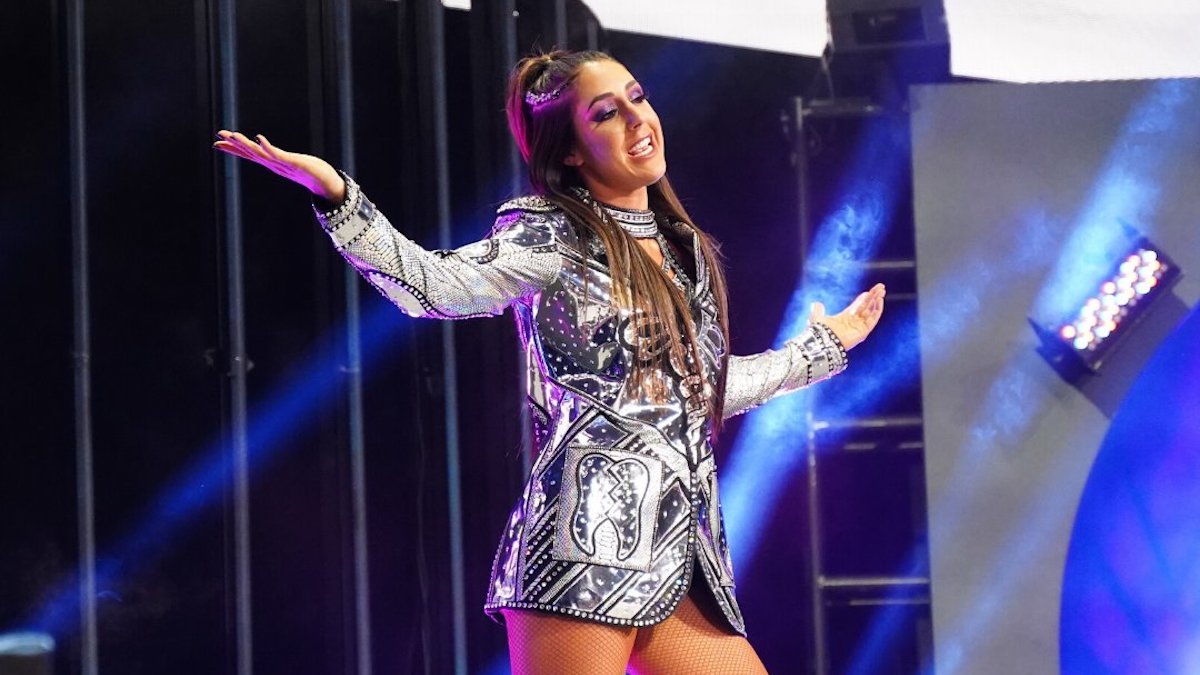 Various indie talents have been making appearances for AEW since the start of the coronavirus pandemic in the United States.

Fightful Select reported that Britt Baker, Christopher Daniels, and QT Marshall have been the main people behind the scenes in AEW who have been recommending certain indie talents be brought in for AEW Dynamite and Dark shows.

It was reported that of the three, Baker has had the most influence in recommending outside talent for shows. Marshall reportedly helps work with talent at his Nightmare Factory in Norcross, Georgia. Daniels had a similar scouting role during his time in Ring of Honor.

This week’s three-match card features the Finals of the Lion’s Break Crown tournament between Clark Connors and Danny Limelight.

Trent Beretta filed a trademark for “Trent Beretta” on September 30th for wrestling and entertainment-related purposes to the United States Patent and Trademark Office.

The subsidiary of Alpha Acquico, Alpha Opco, reportedly took over ownership of all registered and pending trademarks, patents, and website registrations that were previously owned by the XFL’s parent company Alpha Entertainment on August 21st, according to PWInsider. Steven Fernandes reported that these included the trademarks to “Alpha Entertainment” and the XFL’s IP from its inaugural season in 2001.