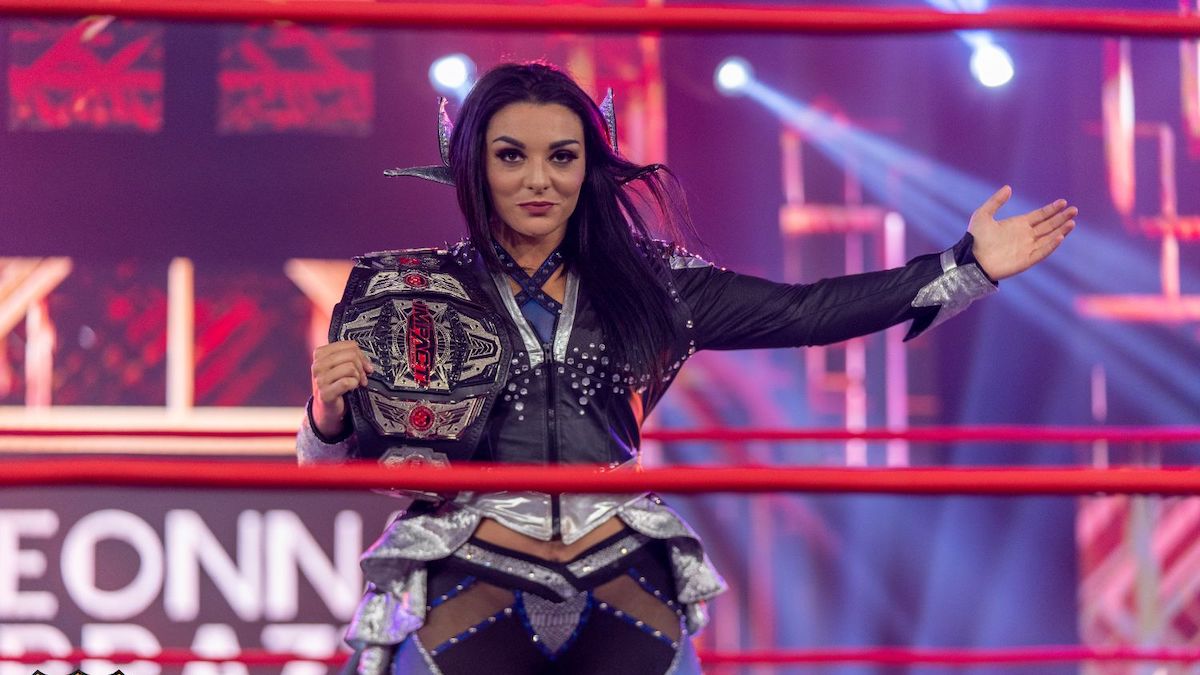 Ring of Honor reportedly had been in recent talks with Deonna Purrazzo for a potential deal with the company, according to Fightful.

Fightful Select reported (via WrestleTalk) that these talks were held around the same time that Purrazzo was also engaged in talks with Impact Wrestling to sign a potential long term contract with them, which she did in the end.

It was reported that these talks were part of ROH’s on-going efforts to improve their women’s division and revamp their overall product.

New Japan Pro Wrestling recently announced the cards for two of their Road to Power Struggle 2020 events in November.

These two events will be taking place on November 1st and November 2nd at the Korakuen Hall in Tokyo, Japan and will air live on New Japan World.

NJPW also announced that the November 2nd Road to Power Struggle event will also include the official reveal of all the participants for this year’s Best of the Super Juniors tournament.

A Go Fund Me fundraiser was recently launched for Tracy Smothers to help financially assist his medical costs following his recent hospitalization due to the growth of a tumor on the left side of his stomach that had spread into his lungs. Post Wrestling reported that two wrestling benefit shows will also be held on November 15th in Jeffersonville, Tennessee to help raise additional funds for Smothers.

The next Giant Baba memorial event reportedly will be taking place on February 4, 2021 in Tokyo, Japan and will be jointly held by NJPW and All Japan Pro Wrestling, according to Post Wrestling.

Prior to Great-O-Khan’s return to from excursion, NJPW officials reportedly had plans for Jeff Cobb to turn heel and be the third member of Will Ospreay’s new heel stable, according to the Wrestling Observer Newsletter. Dave Meltzer reported that it is currently not known if Great-O-Khan is meant to be Cobb’s replacement or if Cobb will still be joining the group at a later date.

Another member of Consejo Mundial de Lucha Libre’s roster reportedly has recently tested positive for the coronavrus, according to the Wrestling Observer Newsletter. Dave Meltzer reported that Sanson had tested positive and is currently expected to miss CMLL’s Día de Muertos event on October 31st and be stripped of his Rey del Inframundo championship due to the title’s special status for the event.

IndependentWrestling TV announced that they have recently signed a distribution deal with FITE TV to air their The Mask Wrestler series on the service, according to the Wrestling Observer.