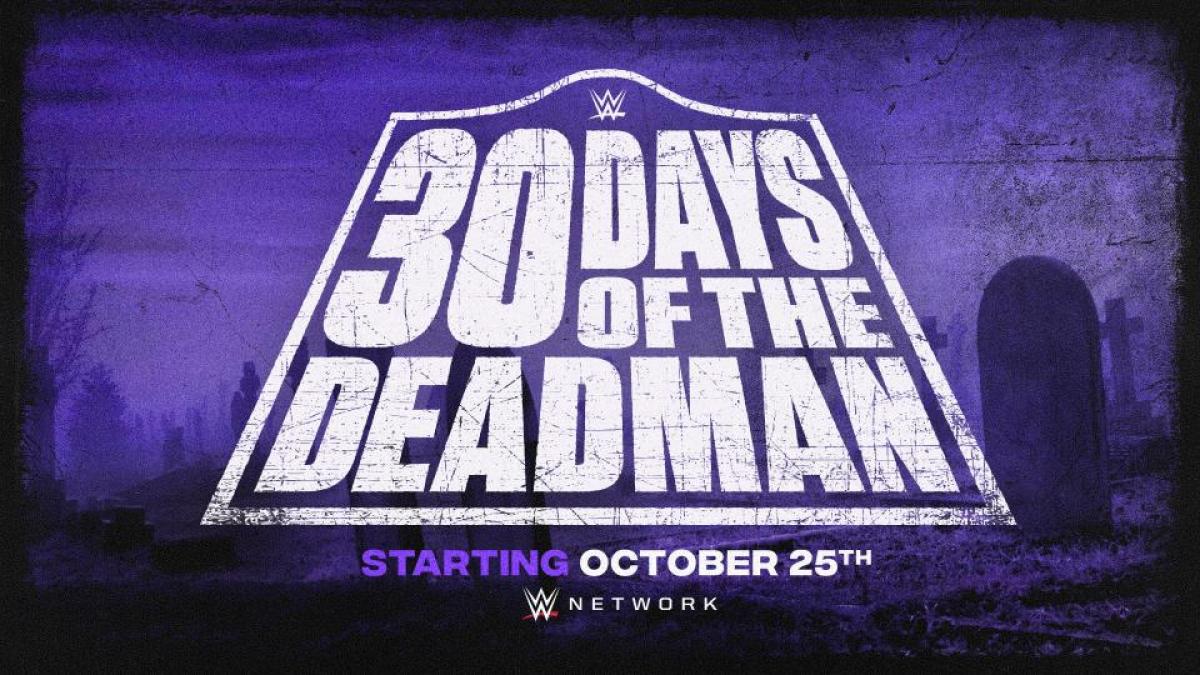 A recent episode of the Ariel Helwani’s MMA Show podcast had Paul Heyman as the guest and one of the topics discussed included his thoughts on his firing as RAW’s Executive Director.

“I served at the pleasure of Chairman Vince McMahon and there came a day where I was no longer at the pleasure of Vince McMahon. When I took the role, I made an agreement with Vince McMahon; I want this job as long as every morning, Vince McMahon woke up and said, T’hank God Paul Heyman is looking after Raw.’ The day that he didn’t wake up and feel that way, I didn’t want the job anymore. I’d been in a similar role when Vince was not happy with me, and it’s a miserable existence. I didn’t want it. On that day, Vince didn’t wake up that morning thanking whatever deity he subscribes to that Paul Heyman was in charge of Raw. We left with a smile, a handshake, and a hug. No harsh feelings. Actually, (we had) better feelings about each other because of the way it ended because it ended miserably before.”

In a separate interview with Bleacher Report, Heyman stated the reasons why he is unwilling to publicly discuss anything he did while working as RAW’s Executive Director, including the backstage issues between him and AJ Styles

Variety reported that WWE will be holding a special Undertaker themed month on their WWE Network service starting on October 25th.

This themed month is called “30 Days of The Deadman” and is in celebration of the upcoming 30th anniversary of The Undertaker’s official debut in WWE. It was reported that new Undertaker related content will be released every Sunday on the WWE Network from October 25th to November 22nd.

Full schedule for WWE Network’s “30 Days of The Deadman” month:

Official synopsis for “30 Days of The Deadman”:

WWE Untold: The Phenom and The Legend Killer
Sunday, Oct. 25
Learn the incredible true story of The Undertaker and Randy Orton’s epic rivalry from 2005, as told by The Phenom and The Legend Killer themselves. The Undertaker and Orton discuss their classic series of matches and recall the lessons they took away from their nearly yearlong rivalry, from nearly getting set on fire and how to start and crash a lowrider, to learning the rights and wrongs of the sports-entertainment business. Interviews with Undertaker, Randy Orton, Cowboy Bob Orton Jr., Bruce Prichard and more.

Meeting Mark Calaway
Sunday, Nov. 1
Awe. Intimidation. Fear. No figure looms as large in WWE lore or commands more respect than The Undertaker — a fact all other Superstars acknowledge. But what is it like to meet the man behind The Deadman? Superstars from past and present — including “Stone Cold” Steve Austin, Drew McIntyre and Randy Orton — remember their first introduction to Mark Calaway, better known to the WWE Universe as the one and only Undertaker.

The Mortician: The Story of Paul Bearer
Sunday, Nov. 8
With his ghoulish appearance and signature cry of “Ooooh, yesssss,” Hall of Famer Paul Bearer, The Undertaker’s longtime manager, stands out as one of the most unique characters in sports-entertainment history, but the man who portrayed Paul Bearer is every bit as fascinating. This is the story of William Moody, the real-life mortician who combined his background in mortuary science with his passion for wrestling to create one of WWE’s most enduring personalities.

Brothers of Destruction
Sunday, Nov. 15
Two eternal legends. One epic story. For the first time ever, The Undertaker and Kane sit down for a candid discussion about their storied careers, which have been intertwined since The Big Red Machine was introduced as The Undertaker’s long-lost brother in 1997. From their fierce battles against one another, to their indestructible alliance as tag team partners, Brothers of Destruction covers The Undertaker and Kane’s bond as never before. (premiering at Austin Film Festival 10/29)