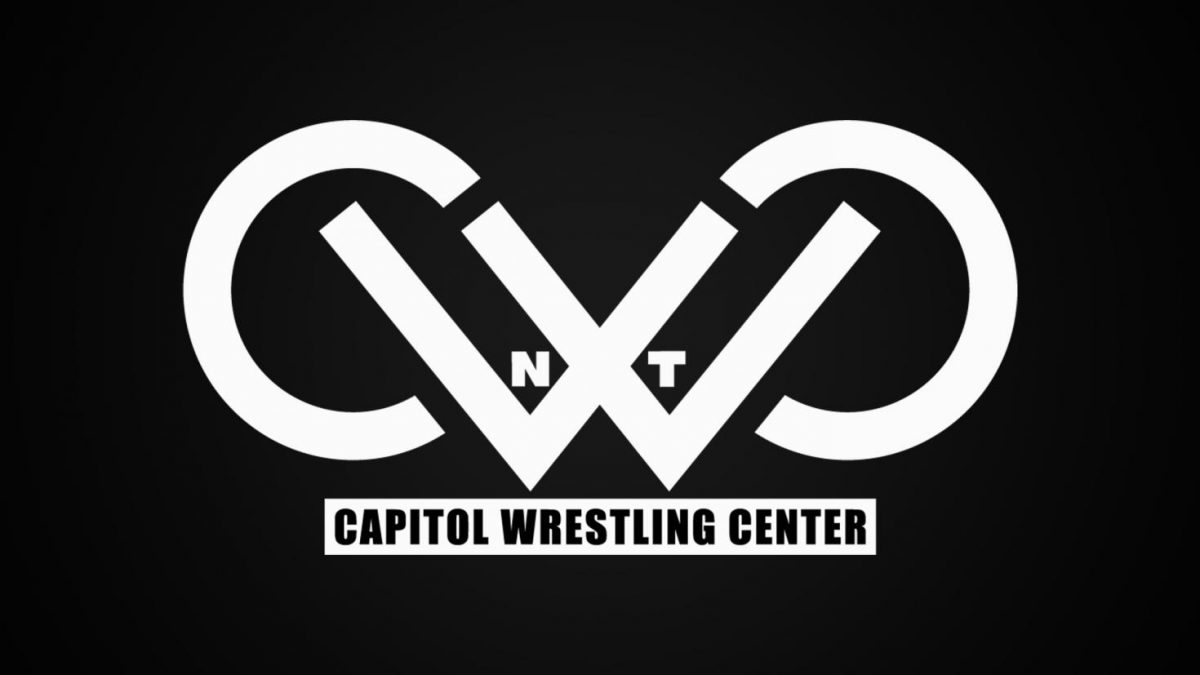 The WWE Performance Center in Orlando has been “completely redesigned” and the wrestling TV studio in the building is being relaunched as the “Capitol Wrestling Center” starting tonight with NXT TakeOver. The name is a tribute to the Capitol Wrestling Corporation, which was founded by Vince McMahon’s grandfather Jess McMahon in 1953.

Triple H also said that the set will feature video screens similar to the ThunderDome, as well as a live crowd of about 100 people.

“The Capitol Wrestling Center captures the feel and the vibe of NXT,” he said. “We will have all the bells and whistles of the ThunderDome, but we’ll keep that NXT feel. It’s edgier, darker and raw—you’re walking into the ultimate heavy metal soundstage.

“There will be a contingent of fans in attendance, some of which will be talent, others will be friends and family and some will be fans. We will take every safety precaution that there is. All of this was signed off by our medical staff. Everybody that walks in the building will be PCR tested, take a questionnaire and be medically screened. There will be plexiglass pods with fans that are in groups, and the groups will vary in size. Everyone will wear masks, and each group will never be near anyone else. We’re taking every single precaution we can, which needs to be done safely, and it’s important to us because fans are the lifeblood of what we do. The real core of this is the fans in those seats reacting to what we do. That gives us our energy and our drive. They dictate the story, and having them there makes all the difference in the world.”

Triple H said that NXT will eventually return to Full Sail, though.

“We are not severing our relationship with Full Sail,” he said. “I’m very proud of all we’ve done there. This move is the right decision for us from a tech standpoint, but I look forward to returning there soon and the partnership remains strong.”