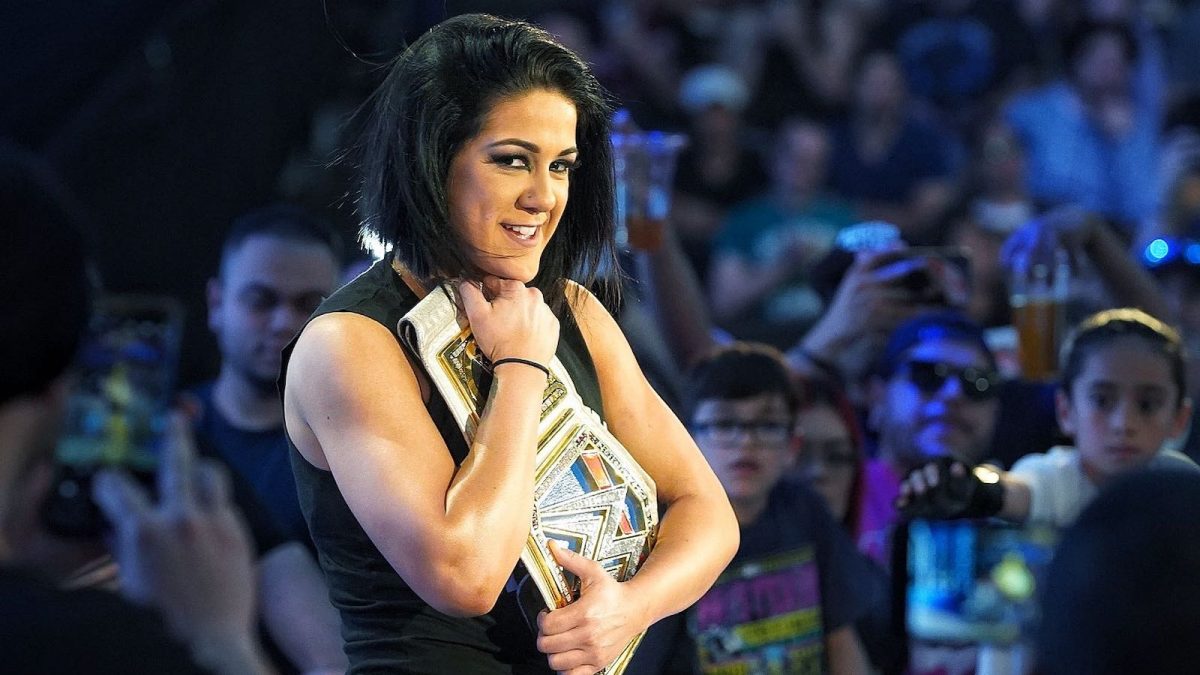 Pro Wrestling Illustrated announced that Bayley took their top spot for this year’s PWI’s Women’s 100 List. This is the first time in her career that Bayley was ranked #1 and the fourth time she has been ranked in PWI’s top ten for women.

WWE had the most wrestlers ranked in PWI’s Top 10 rankings with six, followed by AEW at two, and Impact Wrestling and Stardom each taking one spot.

Congratulations to @itsBayleyWWE for ranking #1 in this year’s PWI Women’s 100! Preorder your print copy of this exciting issue at https://t.co/O8TDpHJexm pic.twitter.com/0HztapTl1k

WWE reportedly currently has plans to give both Big E and Lars Sullivan pushes on SmackDown.

Dave Meltzer reported on recent episodes of Wrestling Observer Radio that WWE officials currently have plans for Big E to receive a singles push soon and currently view him as a potential new top babyface star for SmackDown and as a long-term top face star.

Meltzer reported that Sullivan’s plans are more in the long-term direction with the potential of a major Lars Sullivan vs. Braun Strowman feud being planned to take place within a year.