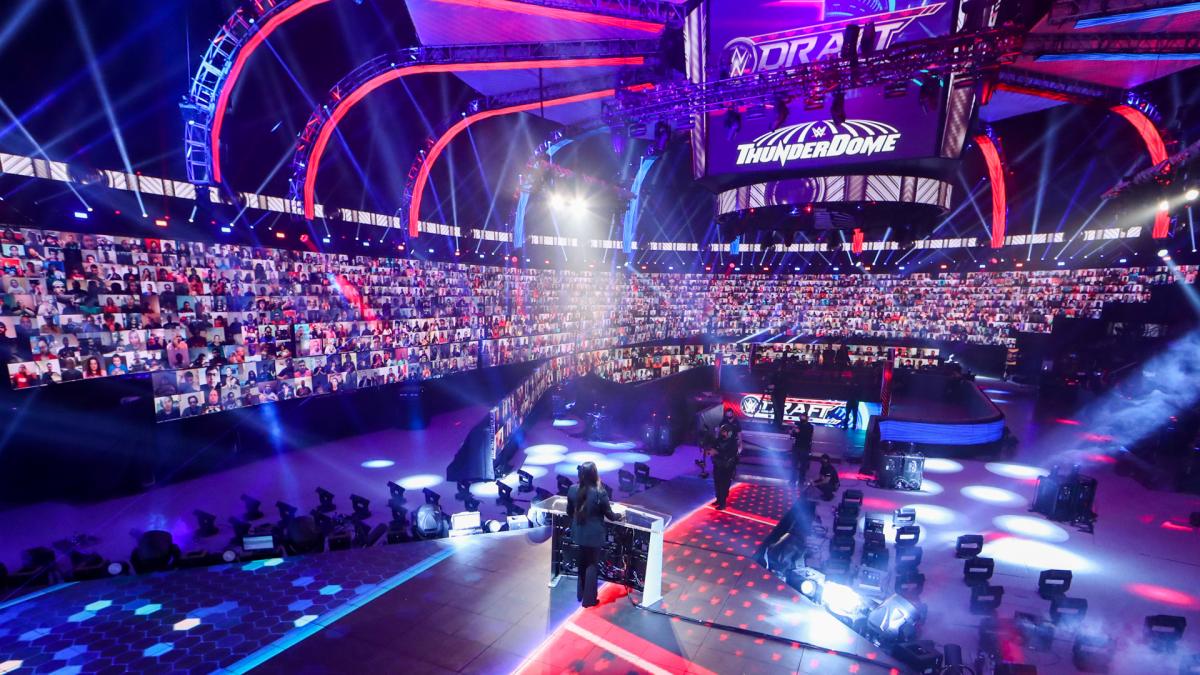 WWE reportedly is among several businesses currently being investigated by Orange County officials regarding their venues being possible hotspots for the cornavirus in the county, according to Orlando-based news television station WFTV9.

WFTV9 reported that the Orange County Department of Health recently asked their COVID-19 strike team to investigate seventeen businesses that they felt were possibly contributing to the spread of the coronavirus in the county. The locations being investigated includes WWE’s Performance Center, Full Sail University, and the Amway Arena which all have hosted WWE television tapings and events.

WWE recently issued an official statement denying that their venues are hotspots for the coronavirus.

WWE is not open to the public, but rather operating on a closed set with only essential personnel in attendance. As part of on-going weekly testing protocols, Aventus Labs have administered more than 10,000 PCR tests to WWE performers, employees, production staff and crew resulting in only 1.5 percent positive cases as compared to the current national average of more than 5%. Additionally, extensive contact tracing takes place and impacted individuals are placed in 14-day quarantine and then only cleared after they test negative.

Special Episode of WWE Backstage to Air This Week on FS1

WWE announced that a special episode of WWE Backstage will be airing on FS1 this Friday.

This special episode will air after this week’s episode of Friday Night SmackDown on the network, which was moved to FS1 due to MLB World Series 2020 coverage on FOX. This will also be the first episode since its cancellation by FOX this past June.

WWE is currently rumored to be working on plans for the build for this year’s Survivor Series event to focus around the 30th anniversary of the Undertaker’s debut in the company, according to WrestleTalk.

WrestleTalk reported that WWE officials currently have plans for the Undertaker to make a live appearance at the event although at the moment these plans do not include him wrestling in a match.

The upcoming 11/22 Survivor Series PPV will be built around the 30th Anniversary of The Undertaker, including him making a live appearance on the show.

A source states as of now, The Undertaker will not be wrestling at the event.