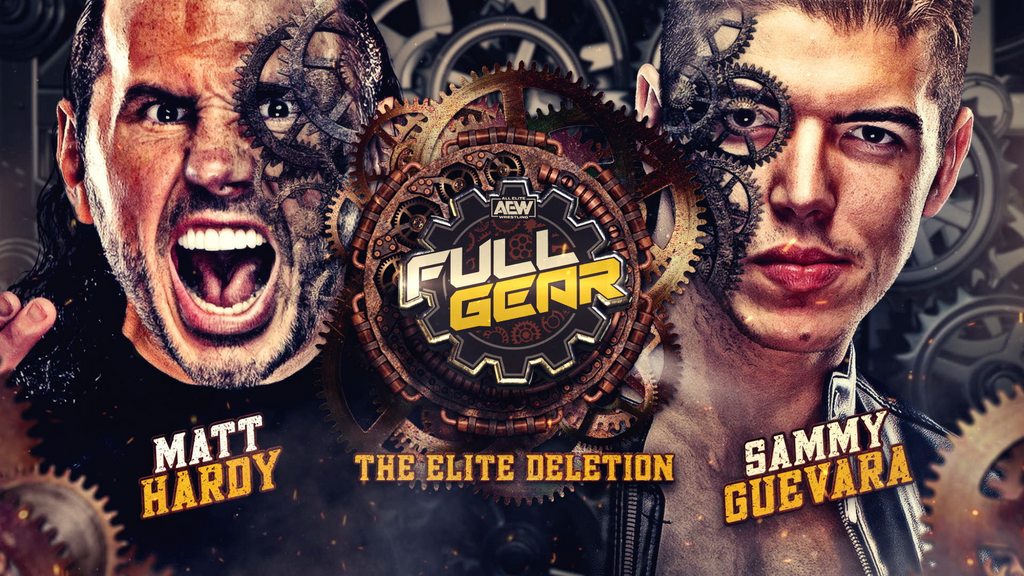 PWInsider’s Mike Johnson reported that the match was taped last week at Matt Hardy’s compound in Cameron, North Carolina. Johsnon reported that Tony Khan was the main producer of the match and oversaw the filming of it.

As noted before, Tony Khan revealed in a recent interview with PWInsider that he has signed indie talent Anthony Bowens and Max Caster to official contracts with the company.

PWInsider’s Mike Johnson reported that while WWE had been interested in signing Bowens for some time, Bowens chosed to sign with AEW instead due to their offer allowed him to remain home in New Jersey and also keep his position as a trainer at the Create-A-Pro Academy in Hicksville, New York. AEW’s offer also reportedly allowed him to continue pursing outside media projects.

AEW reportedly drew 245,000 viewers for their Countdown to Full Gear 2020 special this past Friday on TNT, according to Showbuzz Daily.

This was down from the 357,000 viewers from the Countdown to All Out special on September 5th on the network, which aired prior to the start of AEW’s All Out 2020 Buy-in show.