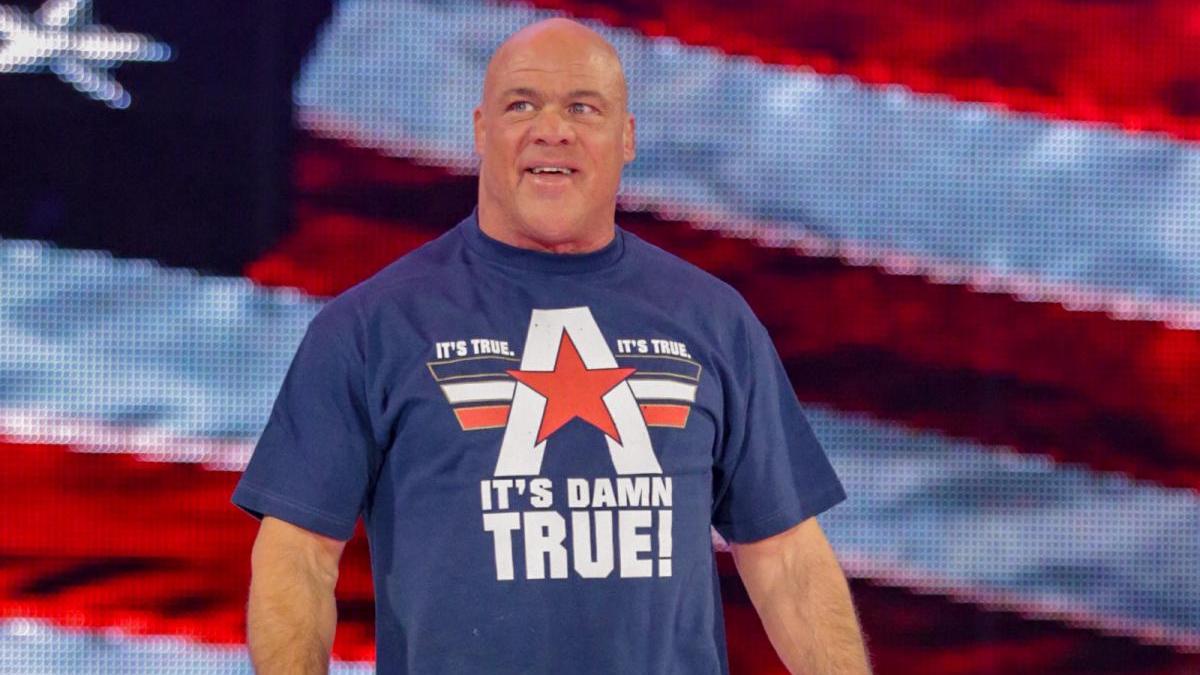 Impact made a “strong pitch” to try to get Kurt Angle to return to the company recently, according to PWInsider.

The idea would have been for Angle to return at the Bound for Glory PPV last month and Impact had talks with Angle, but they “faltered” and a deal was never made.

WWE released Angle in April, so he’s free to sign with anyone else if he chooses.

In June, Angle said that WWE pitched an idea for him to be Matt Riddle’s manager, but he turned it down, saying that he wanted to focus on his protein snack company and the money he was offered wasn’t enough. In an interview with PWInsider a few months ago, he said, “Two reasons – one was my company I started needed my attention 100%, especially with the virus thing and I had to just be there for the company and the other thing was the money, it just… it wasn’t enough. I wasn’t going to manage somebody for the amount of money they wanted to give me.”

But Angle is now also being reportedly brought in at Survivor Series this Sunday for something related to the Undertaker’s farewell, PWInsider says. It’s not clear if he’ll be appearing on camera at the PPV or if he’s just going in to shoot material for an upcoming documentary on the Undertaker.