Lio Rush and ACH Announced for MLW Restart This Month 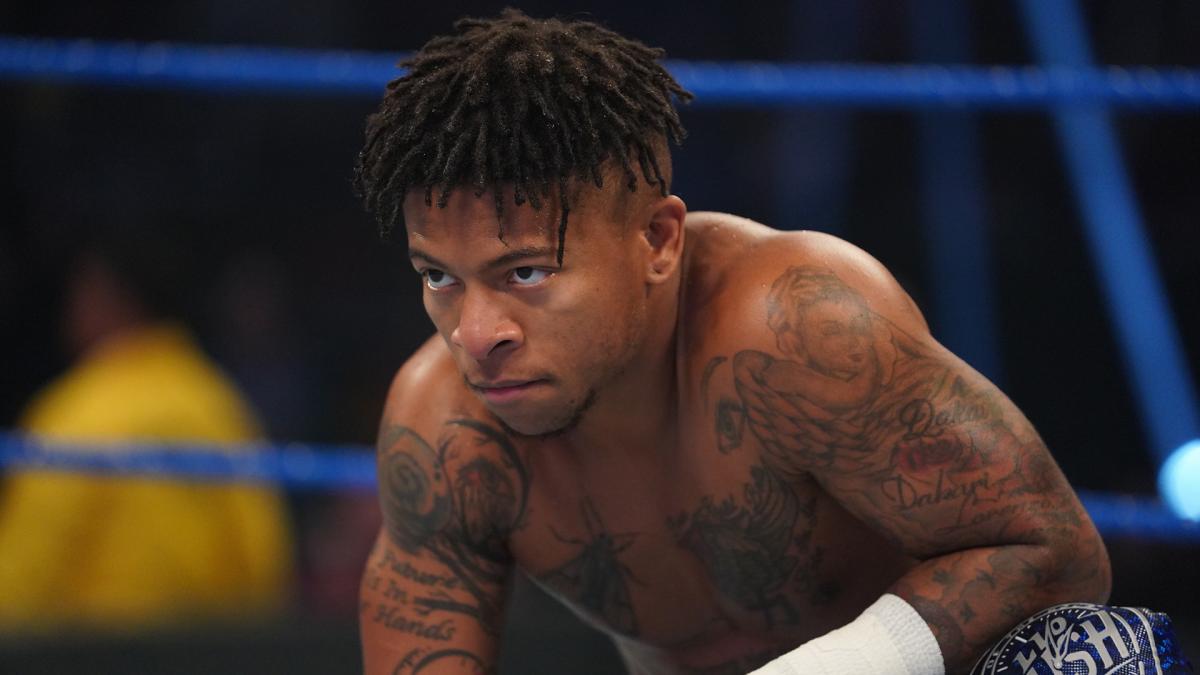 Major League Wrestling announced last week that they’ll return with new episodes for the first time since March starting on Wednesday, November 18 at 7 PM ET on YouTube and fubo Sports.

Former WWE wrestlers Lio Rush and ACH are among the wrestlers announced for the return.

This will be Rush’s MLW debut, but ACH has wrestled for the promotion in the past, as recently as last December.

ACH returns for The Restart https://t.co/g66x2JCj2H