ACH Is Back in MLW 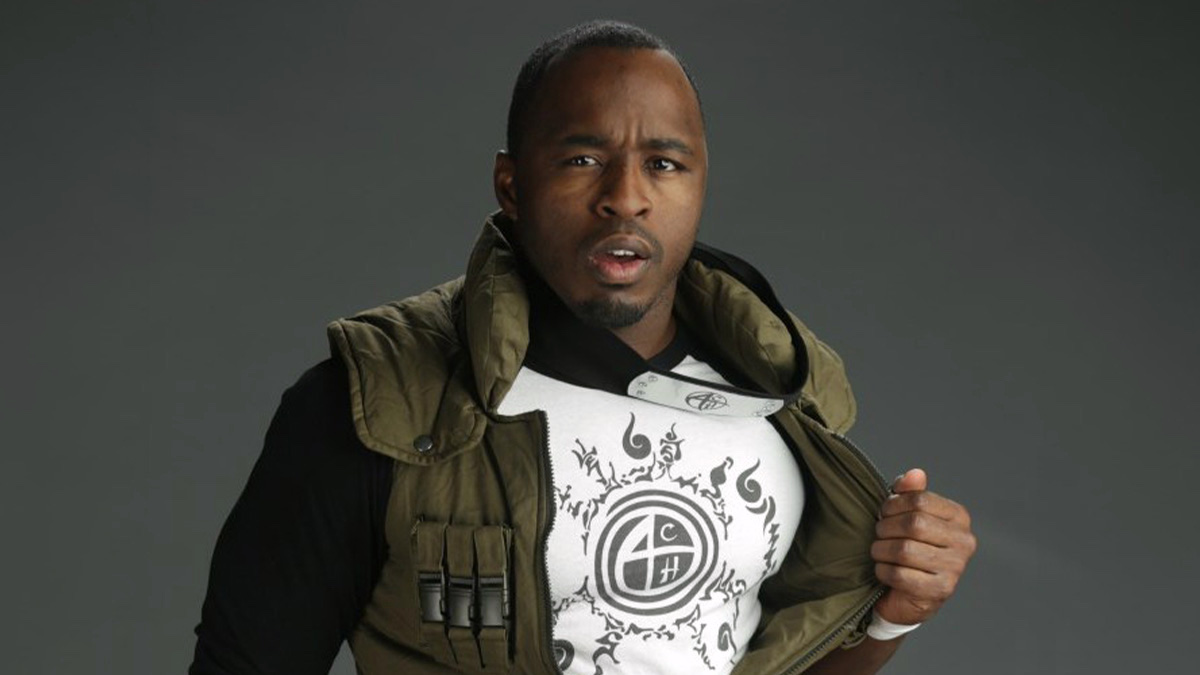 ACH returned to Major League Wrestling at last night’s MLW Opera Cup in Queens, NY and MLW “confirmed the return of ACH to the organization.”

He’ll also wrestle at MLW’s Fusion TV taping in Dallas on January 11 and at other shows going forward.

MLW didn’t specify that he has signed a contract. At an AAW show last week in Chicago, ACH cut a promo putting over indie wrestling and said that he won’t sign another contract: “You can take your contracts and you can shred them because I won’t sign another one.”

ACH made his surprise return at last night’s MLW show as the Injustice stable faced off with King Mo in the ring. ACH’s music hit and he came out to stare down Injustice, then shook Mo’s hand, leading to a tag match where ACH and Mo defeated Injustice (Kotto Brazil and Jordan Oliver).