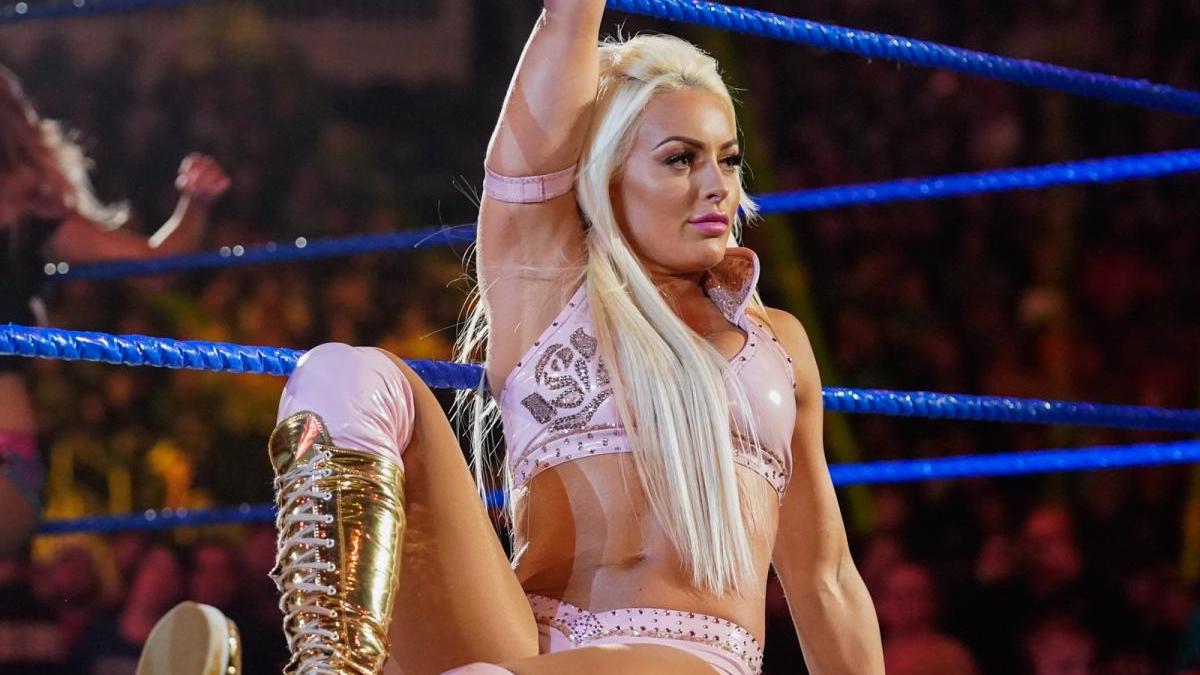 Mandy Rose has a legitimate injury and that’s why she was removed from the Raw Survivor Series team last night on Raw, according to Dave Meltzer on Wrestling Observer Radio.

The injury appeared to happen last week on Raw when Rose was tossed out of the ring by Nia Jax and landed awkwardly on the ring apron on her left arm/shoulder.

Rose’s shoulder was taped up last night on Raw and there was an angle where Jax put Rose’s arm on the ring steps and Shayna Baszler stomped on it.

Later in the show, Dana Brooke was attacked backstage by “Reckoning” (Mia Yim). WWE official Adam Pearce then said that Rose and Brooke were injured and would be replaced on the Raw Survivor Series team by Peyton Royce and Lacey Evans. Brooke’s injury appears to just be a work since WWE likely wanted another tag team in the match now that Rose was injured.