The Rascalz Likely Headed to WWE 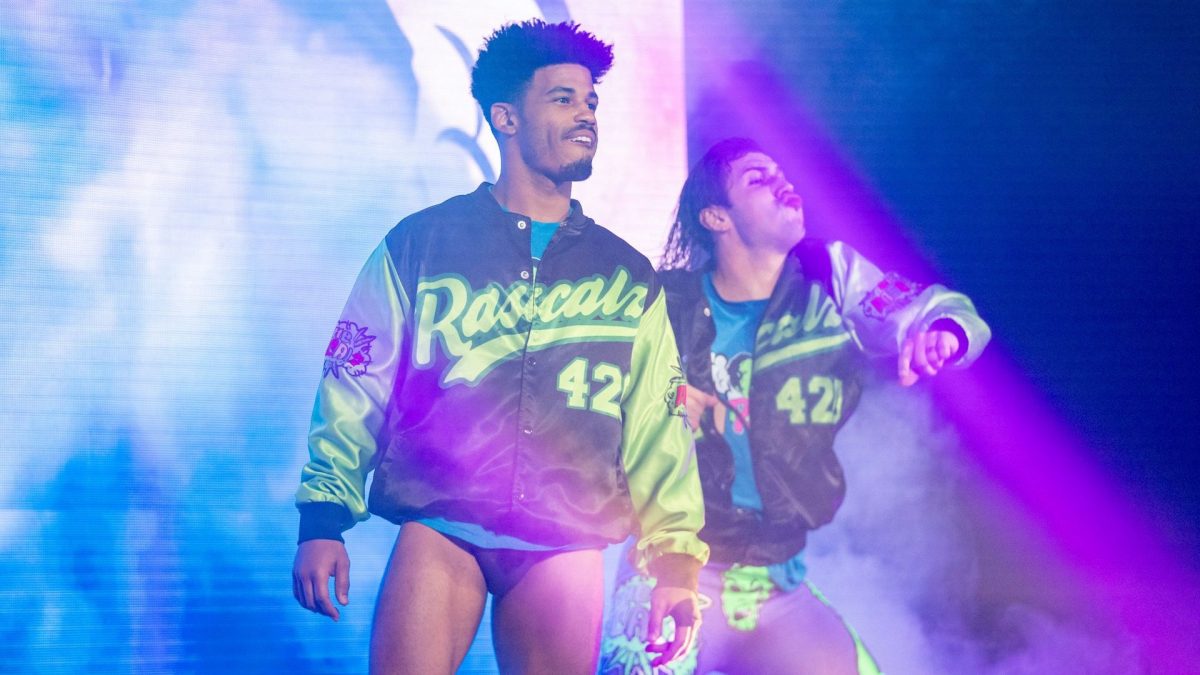 The Rascalz, who will wrestle in their final match for Impact next week, are most likely headed to WWE, according to Dave Meltzer on Wrestling Observer Radio.

Dezmond Xavier and Zachary Wentz are likely headed to NXT, Meltzer said, as is Trey Miguel, but Meltzer also said that he’s heard that AEW is interested in Trey.

“Xavier and Wentz are most likely headed to NXT,” Meltzer said. “And Trey Miguel is probably headed to NXT – I’ve heard some talk of AEW being interested as well.”

Their Impact contracts are expiring and WWE gave them a bigger offer, Meltzer added.

“Impact did not give them a big number for a renewal so they decided to take the WWE offer, which was probably a better offer.”