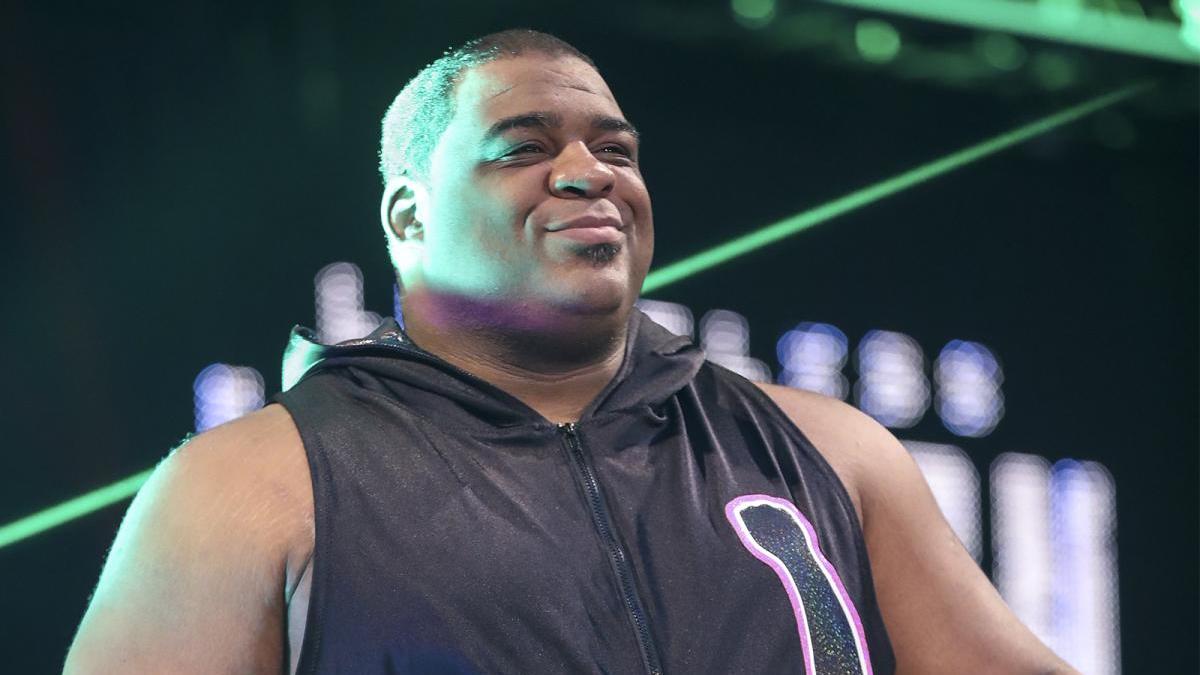 As noted before, Vince McMahon recently issued a new edict to several wrestlers on WWE’s main roster ordering them to get additional weekly training at the Performance Center, including Keith Lee, Otis, Dio Maddin, Dabba Kato and Omos.

Fightful Select reported (via 411Mania.com) that wrestlers were told to keep quiet regarding McMahon’s newest edict. It was also reported that Keith Lee’s inclusion in the group drew a “baffled” response within the Performance Center due to the feeling that he is one of the better workers in the company.

In regards to Otis’s inclusion in the list, it was reported that his recent matches had caught the attention of WWE officials who feel that he could work safer in the ring.

In regards to Omos and Dio Maddin being among those listed, it was reported that the decision was less due to WWE officials being upset with the quality of their work and instead just them simply needing more training due to their lack of ring work and experience.