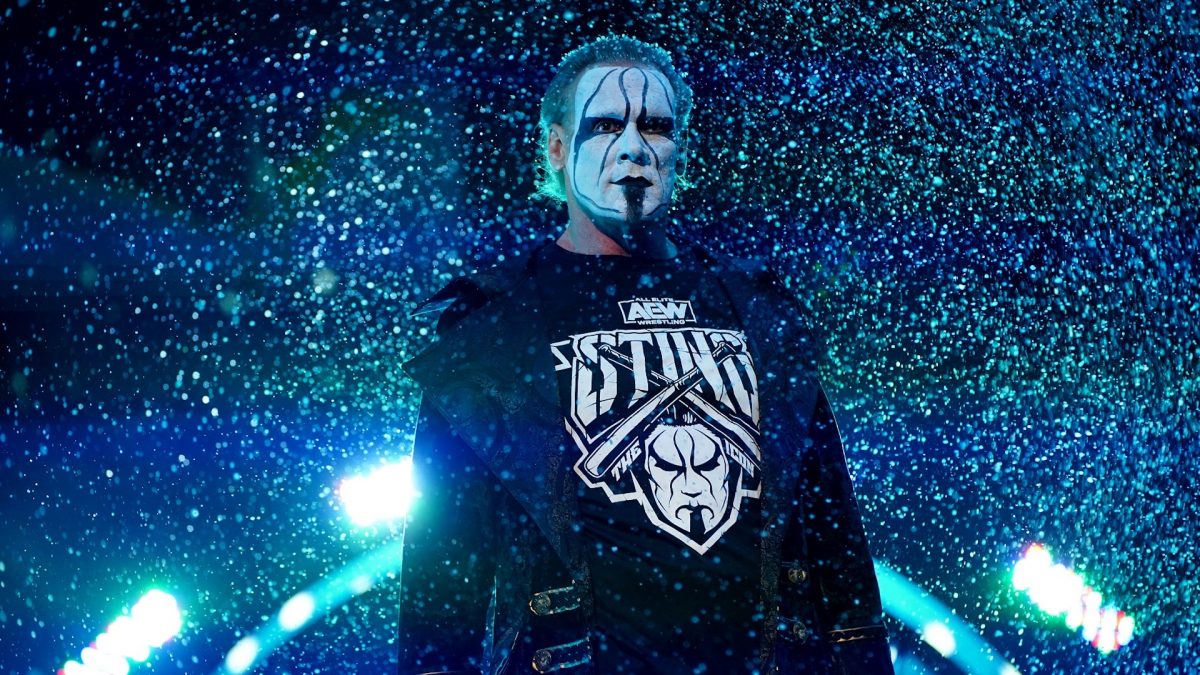 Sting appeared on an episode of the AEW Unrestricted podcast on Thursday and said that he’s interested in doing “cinema-style matches” in AEW:

“I didn’t want to disappear with my tail between my legs. I didn’t want to just end the way it ended. I was pushing to get a cinema style match with ‘Taker. For probably a litany of different reasons, it just wasn’t going to happen.

“So when Tony [Khan] called and spoke with me and he said, ‘Are you interested in doing cinema style matches?’ I said, ‘Yeah, I am. I am.’ I thought I’d like to come back and do that and not disappear again with my tail between my legs. I’d love to be able to go out, you know, I don’t have to go out on top, I’m just saying to go out in a positive light.”

Sting is signed to a multi-year contract with AEW.

You can listen to the podcast episode below.