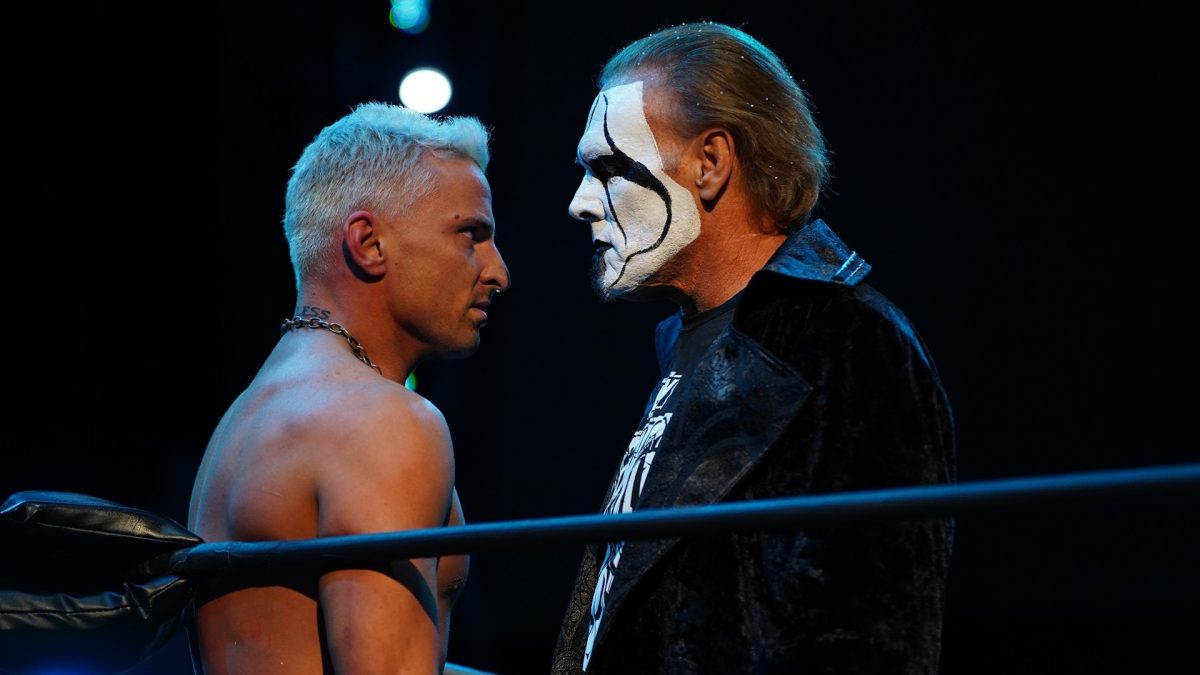 More on AEW’s Signing of Sting and Plans for Him

As noted before, AEW recently announced that they have signed Sting to a multi-year contract with the company.

Bodyslam.net’s Cassidy Haynes reported that Sting signed an official contract with AEW around a month ago.

Dave Meltzer reported in this week’s Wrestling Observer Newsletter that one of the factors in Sting signing a deal with AEW was that Tony Khan offered him the ability to leave wrestling on his own terms, which was something WWE was likely never going to allow if he remained with them. Meltzer also reported that it was Khan’s idea to have Tony Schiavone be the person to call Sting’s on-screen debut last week due to the history between the two from their days in WCW.

Ring of Honor recently announced that they have pulled several talent from the card of their upcoming Final Battle 2020 event and television tapings due to coronavirus-related issues.

Those pulled from the event were revealed to be Bandido, EC3, Flamita, and Kenny King.The company stated that all four talent are currently feeling well and are resting at home. All of ROH’s other talent and staff were also announced to have passed their second round of COVID-19 testing needed in order to remain in ROH’s bubble for upcoming tapings and events.

With the health and safety of Ring of Honor’s talent, staff and fans the company’s No. 1 priority during the pandemic, ROH enacted stringent COVID-19 protocols in conjunction with the Maryland State Athletic Commission.

As a result of pre-travel testing, the following performers will not appear at the Final Battle pay-per-view on Dec. 18:
Bandido
EC3
Flamita
Kenny King

All four performers are doing well and resting at home. ROH wishes them a speedy recovery and looks forward to their return to action in 2021.

All other ROH performers, production staff and general staff are safely in the ROH bubble after passing their second round of tests.

Changes to the Final Battle card given this development will be announced during Final Battle Hour One, which airs free from 8 p.m. to 9 p.m. Eastern on Best on the Planet, STIRR City, Facebook, YouTube, FITE, pay-per-view and for HonorClub members on ROHWrestling.com.

New Japan Pro Wrestling reportedly generated a paid attendance of 2,389 for their December 5th World Tag League and Best of the Super Juniors event in Tokyo, Japan, according to the Wrestling Observer Newsletter.

NJPW announced that they have recently pulled Karl Fredericks from the card of tonight’s Super J-Cup 2020 event in the United States due to him recently suffering an injury. It was also announced that Kevin Knight will be Fredericks replacement as Ren Narita’s tag partner for his match against
Hikuleo & KENTA.

NJPW recently announced that next year’s 49th Anniversary Show will be taking place at some point in 2021 at the Budokan Hall in Tokyo, Japan. NJPW traditionally holds their Anniversary events in the month of March but this year’s event was cancelled due to the coronavirus pandemic in Japan.