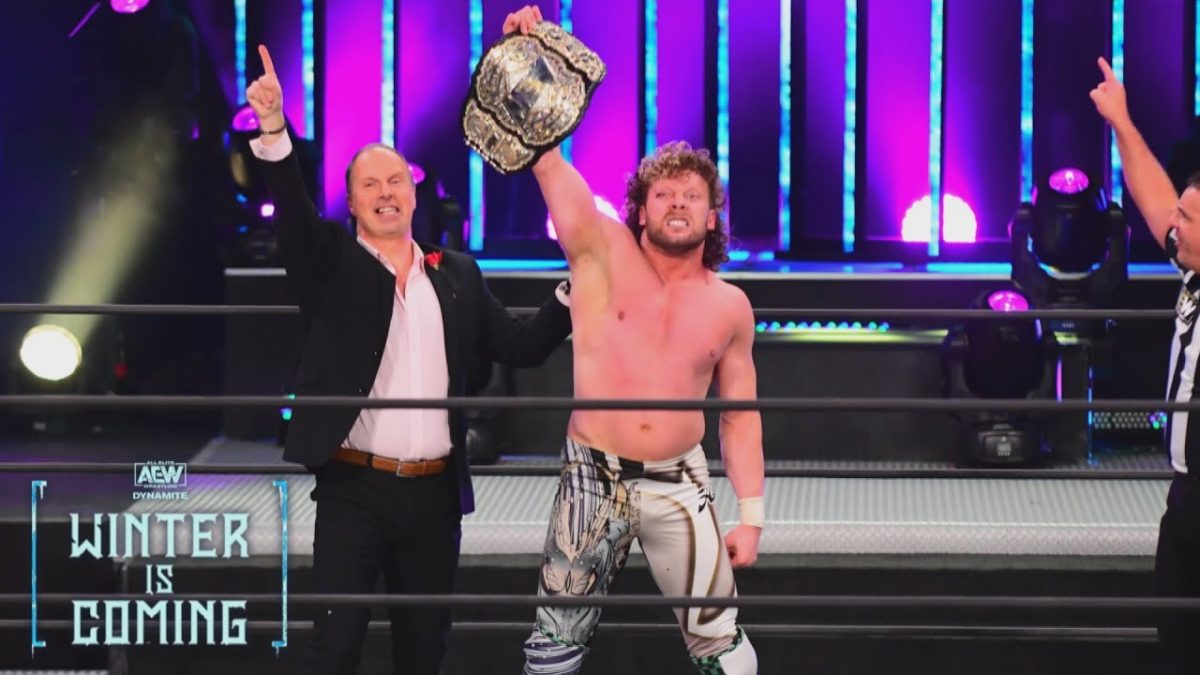 PWInsider’s Mike Johnson reported that Jon Moxley’s pre-match promo contained a reference in tribute to the late Pat Paterson, which was the closing line of “it’s time to make them go absolutely banana.” This was a famous phrase Patterson would say to wrestlers backstage prior to their matches when he wanted them to deliver a big reaction from the crowd.

Johnson also reported that Kenny Omega did not work at any of Impact Wrestling’s recent set of television tapings. It was reported that content for Omega’s scheduled appearance on next week’s episode of Impact! will be filmed separately and inserted into the show.

United Wrestling Network reportedly will not be taping any more weekly pay-per-view events for the remainder of 2020 due to coronavirus-related reasons, according to PWInsider. Mike Johnson reported that UWN’s Thunder Studio’s location will be shut down during that time period due to the newest Stay at Home order issued by the Los Angeles city government.

Westside Xtreme Wrestling announced that due to the prolonged coronavirus lockdown in Germany, their wXw Acadmey will remain closed until at least early 2021.

Revolution Pro Wrestling announced that they will be making an official announcement soon regarding the status of their RevPro British Tag Team Championship. The reason for this upcoming announcement is due to the recent departures of current tag team champions Great-O-Khan Rampage Brown from the company.