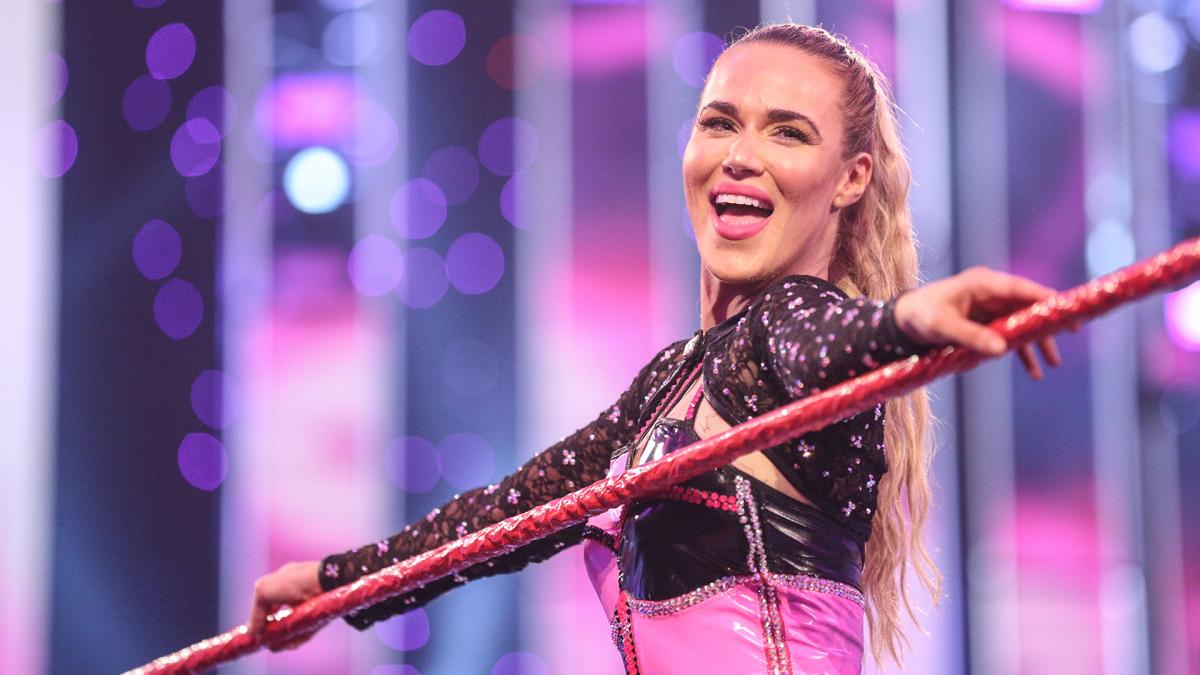 Monday’s episode of RAW featured Lana defeating Nia Jax in a singles match, which resulted in Lana suffering a storyline leg injury at the hands of Jax and Shayna Baszler afterwards.

PWInsider’s Mike Johnson reported that WWE officials currently are planning to have Lana be away from RAW for at least three to four weeks to sell her injury.

Johnson also said that “there was some buzz last night” that the Lana angle could perhaps lead to Charlotte Flair returning this Sunday at TLC as Asuka’s replacement tag team partner for the Women’s Tag Team Championship match, but said that he has not confirmed that to be true.

USA Network announced that the premiere of season 2 of their Straight Up Steve Austin reality series will take place on January 11, 2021 and will air following that night’s episode of WWE RAW at 11PM EST on the network.

In the series, WWE Hall of Famer ‘Stone Cold’ Steve Austin and a celebrity guest get real, heading out to different cities across America to take part in one-of-a-kind adventures, while swapping stories about their lives and careers. It’s a unique twist on the standard interview show, with no studio, no couch and no cue cards — just a straight up good time and good old-fashioned American fun.

This past Friday’s episode of WWE Friday Night SmackDown drew a final viewership of 2,206,000 on FOX, according to Showbuzz Daily. This was the up compared to the initial overnight number of 2,106,000 viewers on the network.