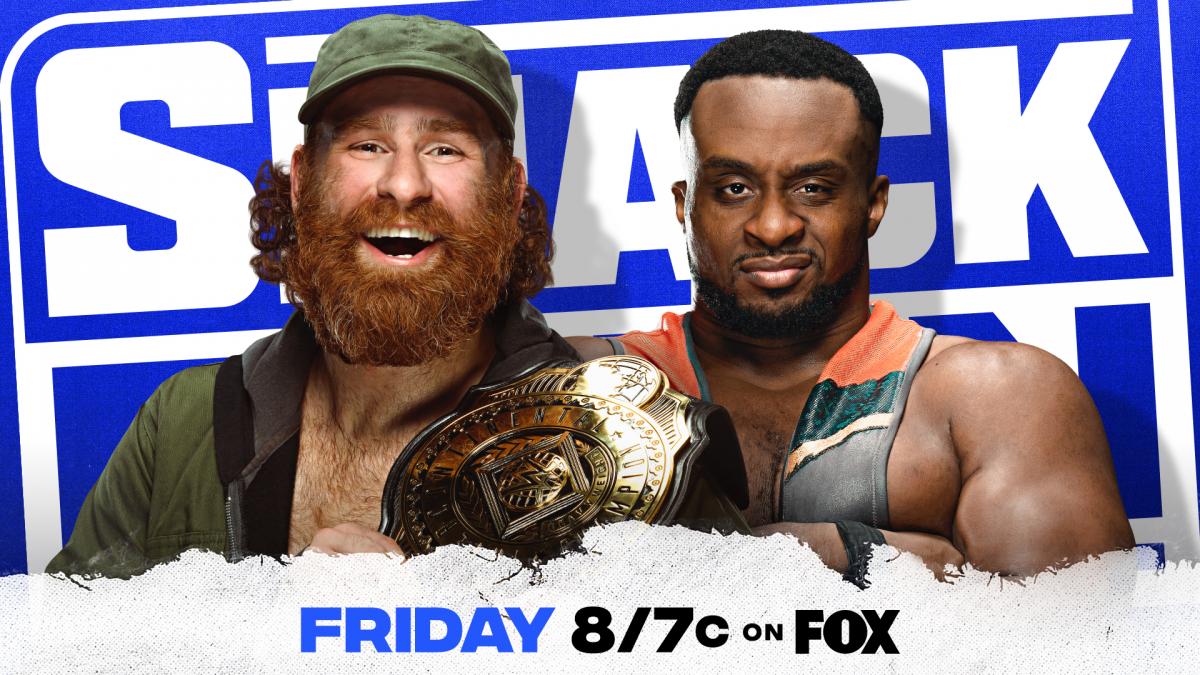 Friday’s Christmas Day SmackDown was taped earlier today (Tuesday) at the ThunderDome in Orlando, FL. The results are below.

Steel Cage Match: Roman Reigns defeated Kevin Owens when Jey Uso handcuffed Owens’ hand to the cage from the outside, allowing Reigns to walk out for the win.