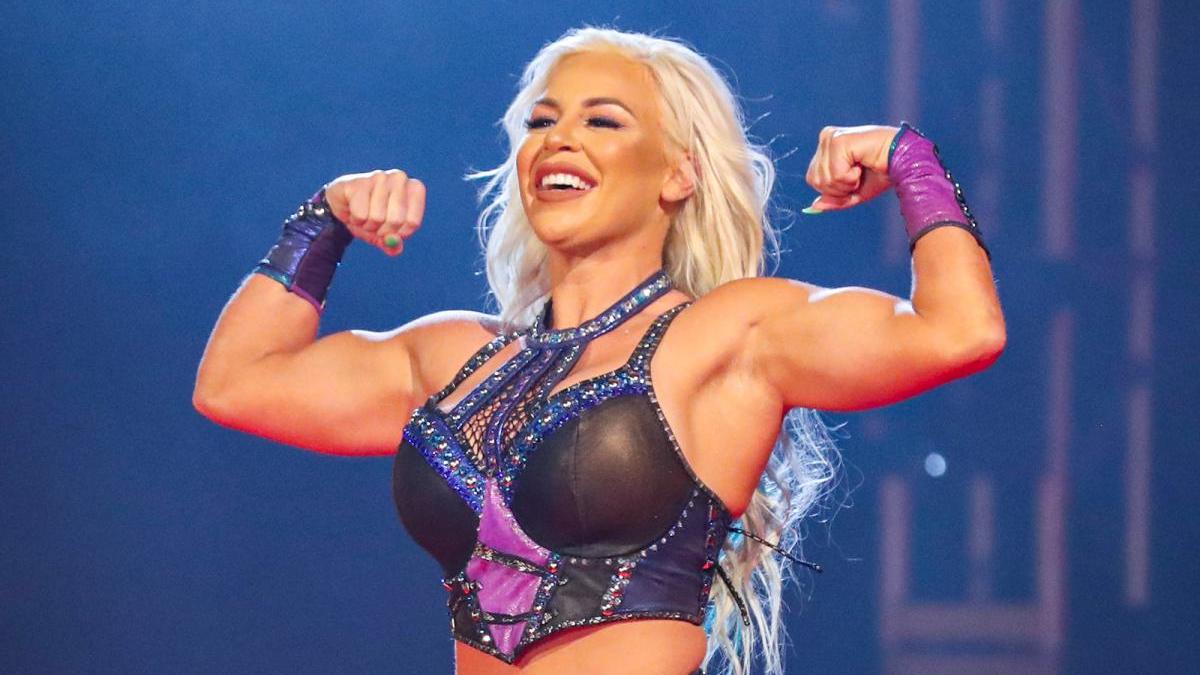 Paul Heyman reportedly was seen backstage during Monday’s episode of RAW, according to the Wrestling Observer. Dave Meltzer reported that the reason for Heyman’s visit was due to him being the main person in charge for Goldberg’s promos and creative plans.

Dana Brooke reportedly was feeling fine backstage following her women’s tag team match on RAW, according to PWInsider. Mike Johnson reported that there was some concerns backstage due to Nia Jax’s chokeslam spot that resulted in Brooke’s head landing rough on the mat.