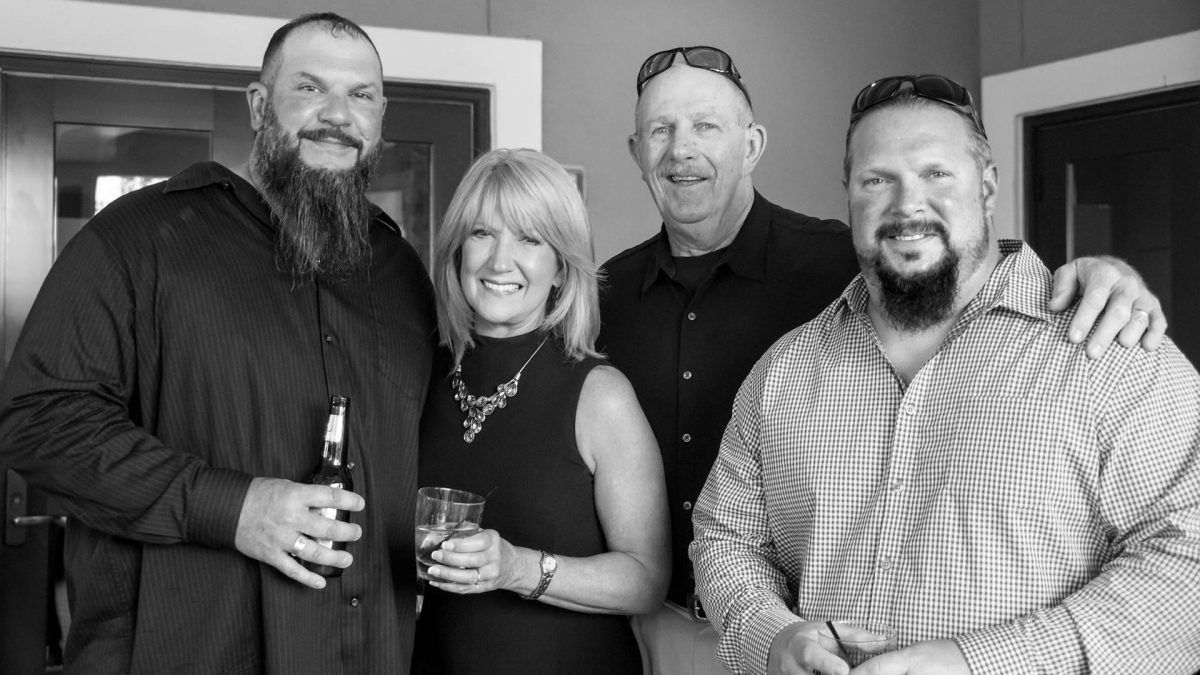 Roderick “Rod” James McMahon, the older brother and only sibling of Vince McMahon, died last Wednesday in Texas at age 77.

His cause of death is unknown at this time.

His obituary can be read here.

Unlike his younger brother Vince (75 years old) and his father and grandfather, Rod was never involved in the wrestling business and instead founded and ran a custom metal distribution company, North American Metals Inc in Houston, TX.

He is survived by his mother Victoria, wife Jamice, sons Rome and Troy, and brother Vince.