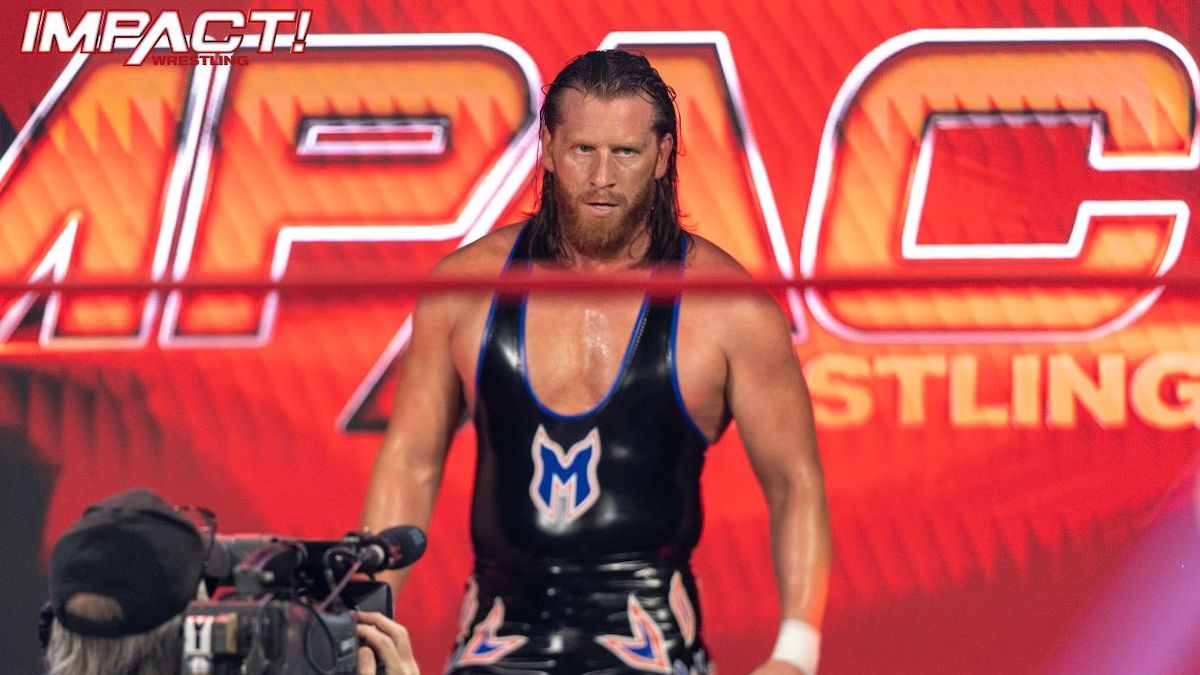 Brian Myers announced on Twitter that he has officially signed a contract with Impact Wrestling.

After being released by WWE in April, the former Curt Hawkins made his return to Impact in a vignette on the July 21 episode of their TV show and has been wrestling for them regularly since. He previously wrestled in TNA in 2015.

Thanks for the money Eddie. You just made the best decision of your life. You now have a workhorse in the prime of his career with a massive chip on his shoulder signed to your roster.
The Most Professional Wrestler. @IMPACTWRESTLING is now mine. #IMPACTonAXSTV pic.twitter.com/FaME7oBpNY