More on the Passing of Brodie Lee 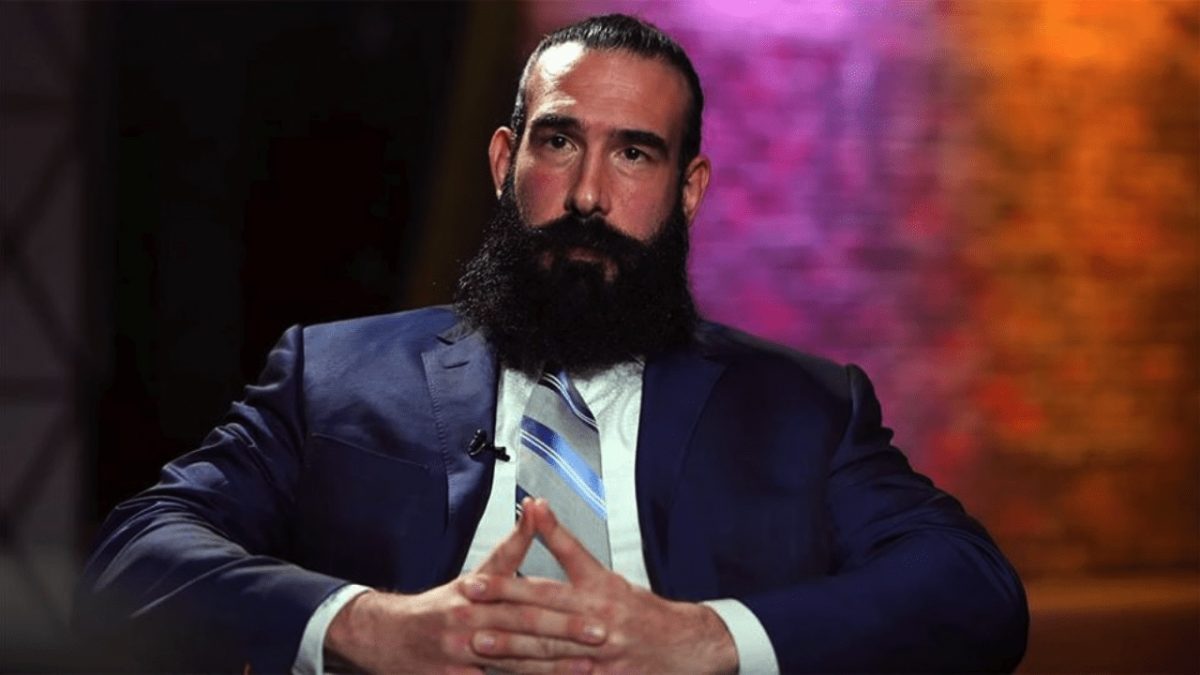 Jon Huber, known as Brodie Lee in AEW and Luke Harper in WWE, passed away on December 26, 2021 due to a lung-related illness. While the cause of Lee’s illness and death was not known at the time, Jim Ross stated in a recent episode of his Grillin JR podcast that he had heard from someone that Lee suffered from a double lung failure prior to his passing.

Dave Meltzer provided new details regarding the illness and passing of Brodie Lee in this week’s issue of the Wrestling Observer Newsletter.

Meltzer reported that Ross’ statements that Lee was suffering from lung failure were true, and said that Lee was unable to qualify for a lung transplant due to the severity of his health condition. Complicating matters was the need to find in time both a donor and lungs that would fit the size of his large body.

Meltzer reported that Megha Parekh, Senior Vice President and Chief Legal officer for AEW and the Jacksonville Jaguars, was the key person who made the decision to have Lee airlifted from his hospital in Tampa, Florida to the Mayo Clinic in Jacksonville, Florida on October 31st. Lee’s diagnosis reportedly was bleak following his arrival at the Mayo Clinic.

Huber’s wife Amanda informed those within AEW on November 7th of Lee’s precarious situation and asked for his illness to be kept quiet out of respect to Lee’s wishes.

Meltzer also reported that the general feeling within the company for the past two months was that Lee’s passing was likely inevitable.