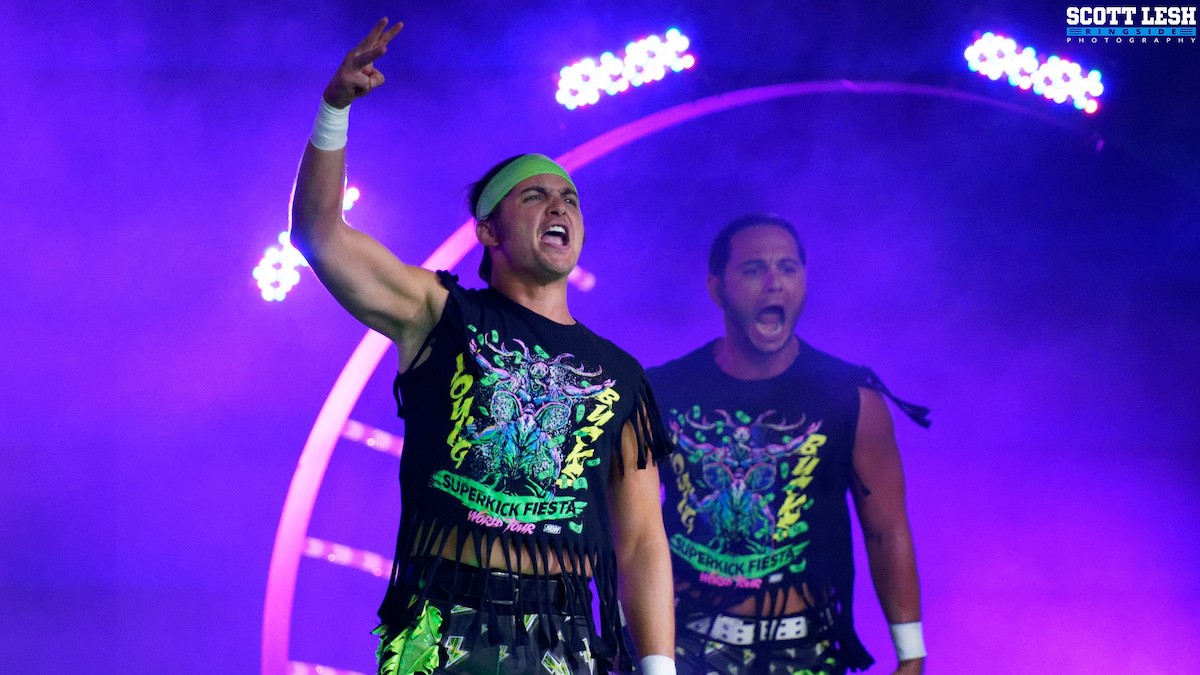 Nick Jackson reportedly suffered a minor leg injury during Wednesday’s episode of AEW Dynamite, according to the Wrestling Observer.

Alvarez also reported that Jackson initially believed that he might have suffered a broken leg but was able to work the rest of the match without incident and participated in the show closing angle.

Jackson reportedly is currently not expected to miss any time and is currently scheduled to compete in next week’s six-man tag team match with Matt Jackson and Kenny Omega.