Parker Boudreaux, Who Has Drawn Brock Lesnar Comparisons, Was Backstage at NXT 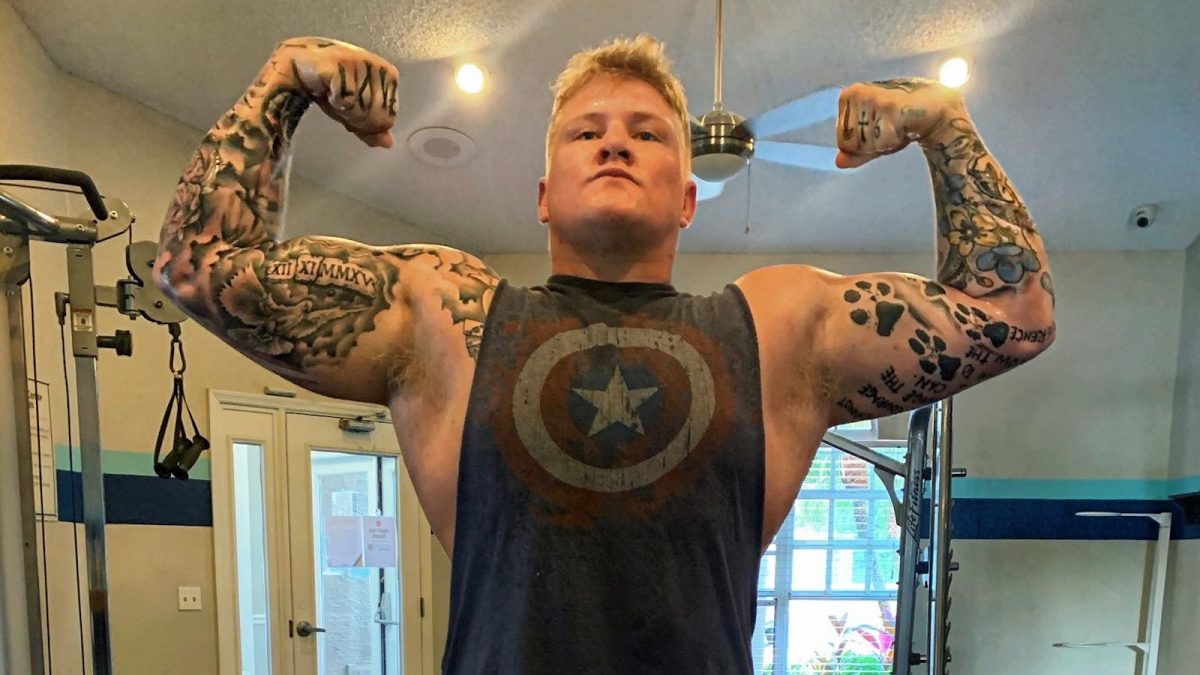 Parker Boudreaux, the 22 year old 6’4 300 pound offensive lineman for the University of Central Florida football team, was backstage at Wednesday’s episode of NXT, according to Fightful Select.

Boudreaux has drawn many comparisons to Brock Lesnar and has been touted by both Paul Heyman and Jim Ross.

Earlier this month, in response to Boudreaux saying that “2021 is going to be something special,” Heyman tweeted:

His tweet is not a prediction. It’s a spoiler.

Last April, in response to a video of Boudreaux pushing a car down a street, Jim Ross tweeted, “Hope to see you in AEW some day Parker!”

Hope to see you in @AEWrestling some day Parker! 🤠 https://t.co/SM6pB9KYHg

In an interview with Lucha Libre Online earlier this month, Boudreaux was asked if he’d like to join WWE or AEW and responded, “I can’t say much about this, but I’ll be joining a professional wrestling company.”

In response to the comparisons with Brock Lesnar, Boudreaux said, “I think Brock Lesnar is a tremendous athlete and while I take it as a compliment to be told that we look alike, I hope people see my own identity and uniqueness in professional wrestling. As well as seeing me be my own person. I am unique. The next big thing.”