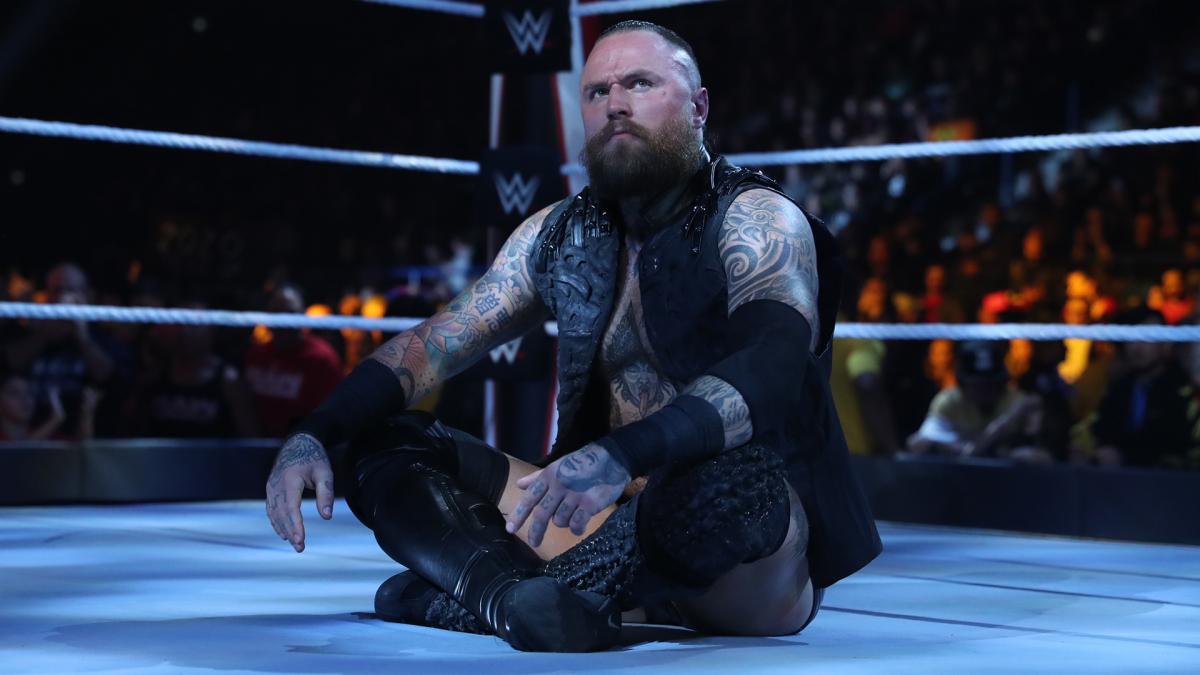 As noted before, Aleister Black has been away from WWE television since October 12th of last year. Black’s absence is not due to any injury related reasons and instead WWE officials currently having no creative plans for him.

Fightful Select reported (via WrestleTalk) that Black has not been seen backstage at WWE tapings and events since his wife’s Zelina Vega’s release this past November.

It was reported that it has not been confirmed whether or not there are any outstanding issues between Black and WWE to explain his lengthy absence from the company. It was also reported that one source spoken to stated that they believe WWE is letting any bad feelings between the two sides subside first before considering any potential return plans for Black.

FOX Sports recently announced on Twitter that WWE Backstage will be returning for a special episode on January 30th on FS1. This episode will be focusing on this year’s Royal Rumble event and will air live starting at 8PM EST.

It was also announced that Renee Paquette, Booker T, and Paige will be the hosts of this special episode.

Ahead of next weekend’s #RoyalRumble, @ReneePaquette, @BookerT5x and @RealPaigeWWE host the WWE BACKSTAGE ROYAL RUMBLE SPECIAL on FS1 ⬇️ pic.twitter.com/sRDc9fdbju

Dave Meltzer reported in this week’s issue that AQA had signed a contract with the company almost a year ago but due to visas and coronavirus pandemic related issues, she was unable to travel to the United States to work for WWE. Meltzer reported that AQA will be among the newest class of trainees reporting to the company’s Performance Center next month.