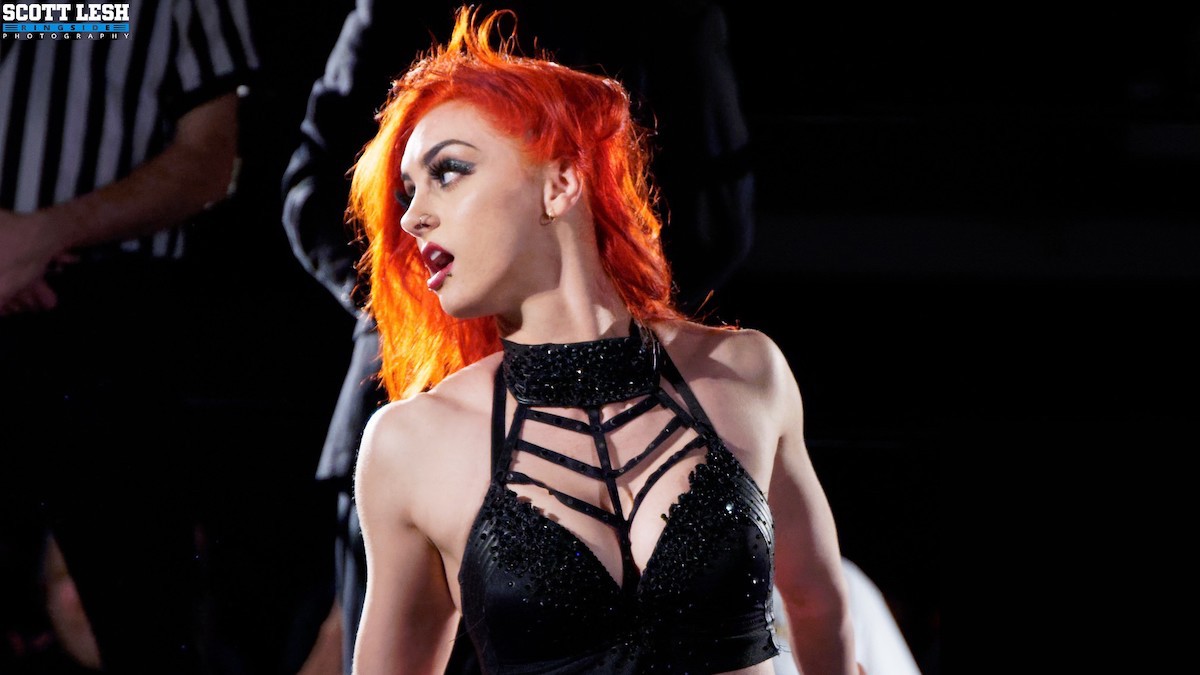 #WWENXT is proud to announce the signings of:

All three wrestlers will be given new names.

Priscilla Kelly will be “Gigi Dolin.” The talented Kelly was a regular in EVOLVE and has wrestled in the Mae Young Classic, a couple of AEW shows and all over indie wrestling. She was formerly married to Darby Allin and the two are still friends.

Elayna Black will be “Cora Jade.” Black has been a regular “enhancement talent” on AEW Dark in recent months and has wrestled in several indie promotions, most notably GCW and Warrior Wrestling.

Lacey Ryan will be “Zoey Stark.” Ryan wrestled in a couple of matches for Impact last year and has recently wrestled in indie promotions like Championship Wrestling From Hollywood and on UWN Primetime Live.

All three will wrestle in the upcoming women’s Dusty Rhodes Tag Team Classic tournament. Priscilla Kelly and Elayna Black will be a team, and Lacey Ryan will team with Marina Shafir.